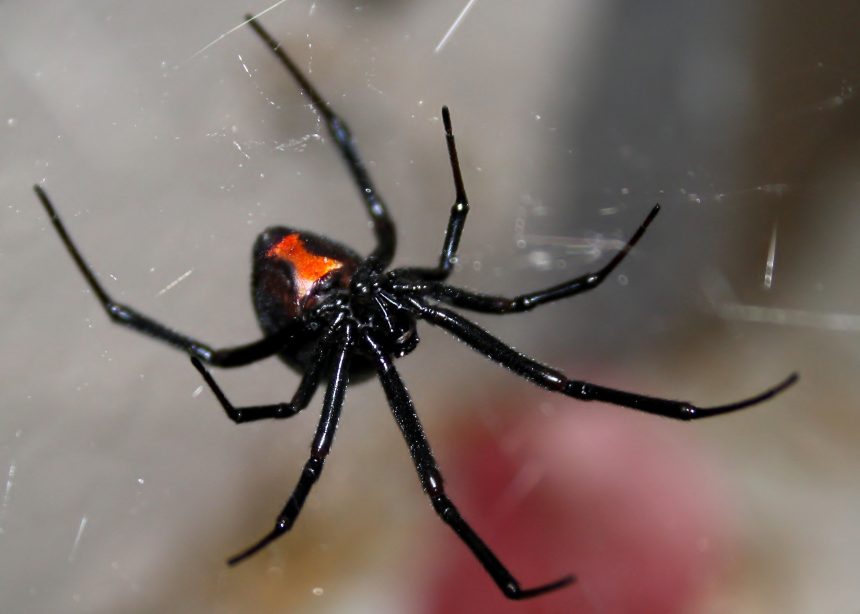 BLACK WIDOW spiders are known for the distinctive marking on their abdomens and their powerful venom.

But how can you spot them, and are they dangerous? Here's all you need to know.

What are black widow spiders?

Arachnophobia – or the fear of spiders – is pretty common, though some spiders are more dangerous than others.

Several species are referred to as black widows, and they're found around the world in temperate regions.

The carnivores are around 1.5 inches long, with a diameter of 0.25 inches – not much bigger than a paper clip.

But despite their small size, the spiders are notoriously venomous, and can release a poison that is thought to be 15 times stronger than that of a rattlesnake.

Black widows feed by using their fangs to puncture their insect prey and then produce a digestive enzyme to liquify the bodies before consuming the fluid that results. 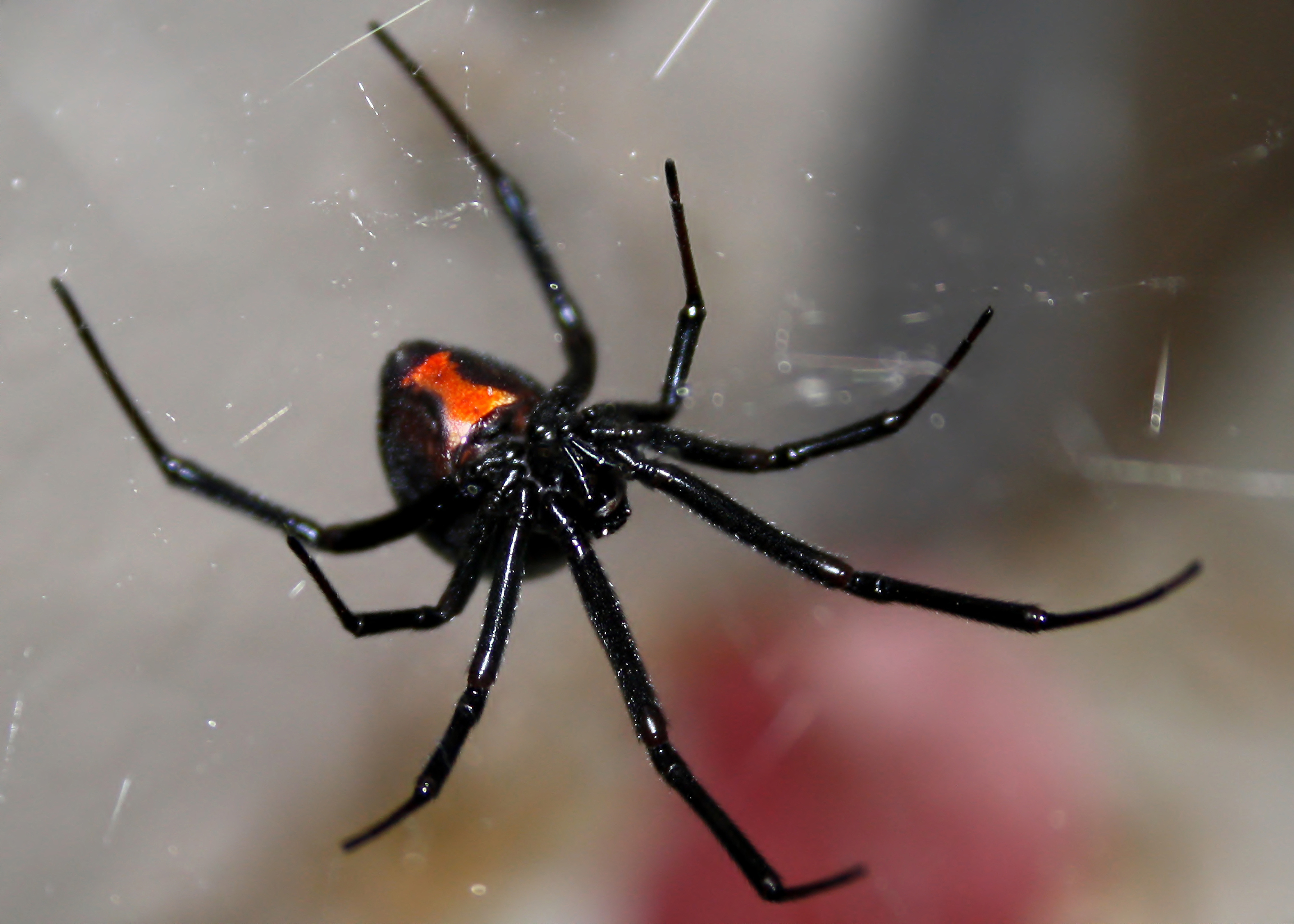 How can you spot a black widow spider?

So how you do you pick out these feared creatures in the wild?

Well, they've got quite distinctive marking on their bodies which marks them out as a threat.

Black widows are identified by a red marking shaped like an hourglass that can be found on the underside of their shiny black abdomens.

This bright red marking signals danger for any would-be predators that might try and attack it.

Black widows are a very rare find in the UK, and they're poorly suited to the damp climate.

Bites from a black widow can be pretty serious.

In humans, a bite can cause nausea, muscle aches, and paralysis of the diaphragm that can make breathing difficult, according to the National Geographic website. 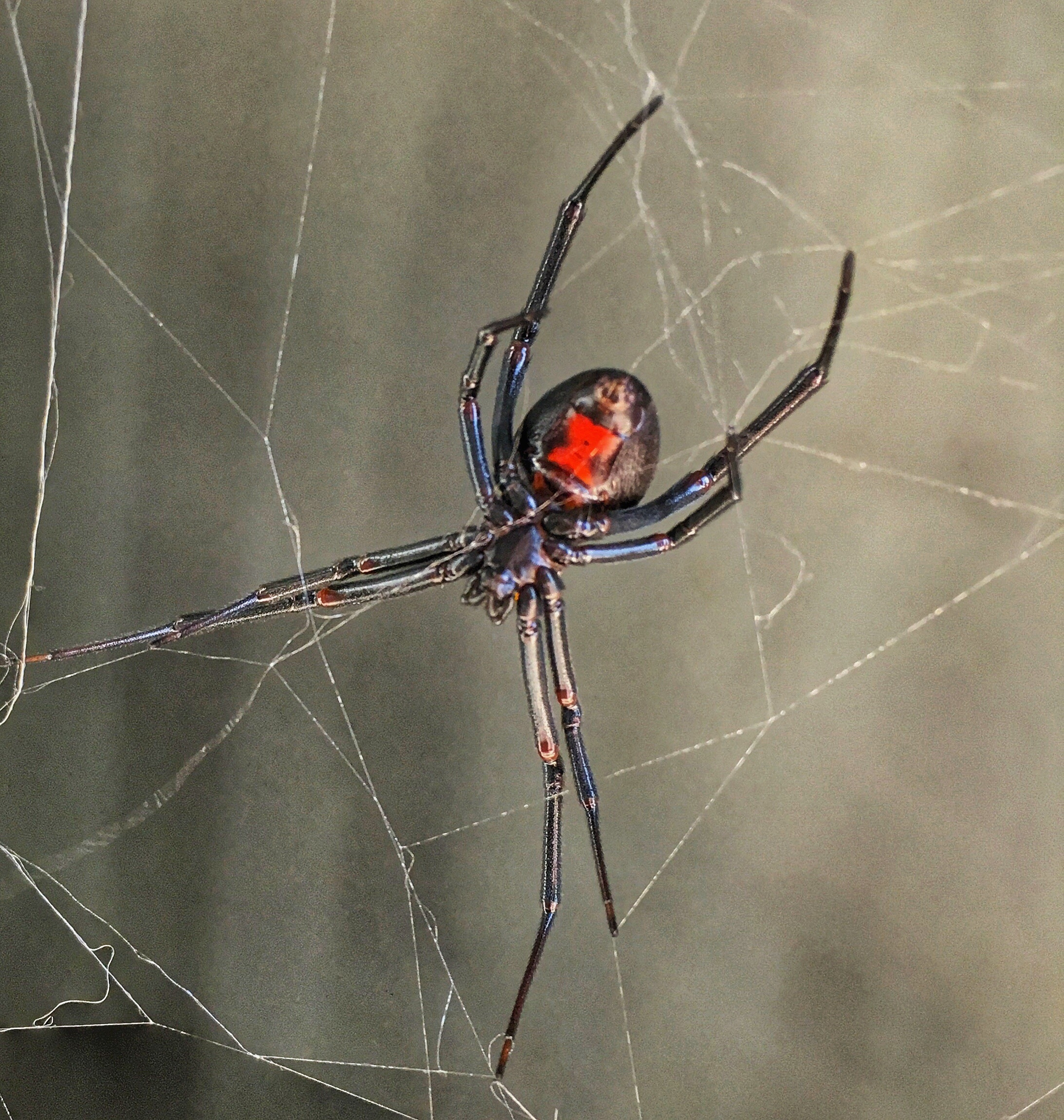 However, most people who are unfortunate enough to be bitten don't die or suffer any serious damage.

However, bites can be fatal, usually to children and elderly people.

Deaths resulting from bites are fairly rare, partly because they're non-aggressive and generally only bite to protect themselves.

If you or someone you know has been bitten, get medical advice immediately.

What's the difference between a black widow and a false widow?

But though both species have dark-coloured, spherical bodies, the venom of a false widow is far less potent.

Usually the only symptom people will experience from a bite is pain at the site, which may radiate away from where the bite occurred.

Normally this lasts between one and 12 hours, and it's rare for it to  carry on for more than 24 hours.

More in spiders and creepy crawlies 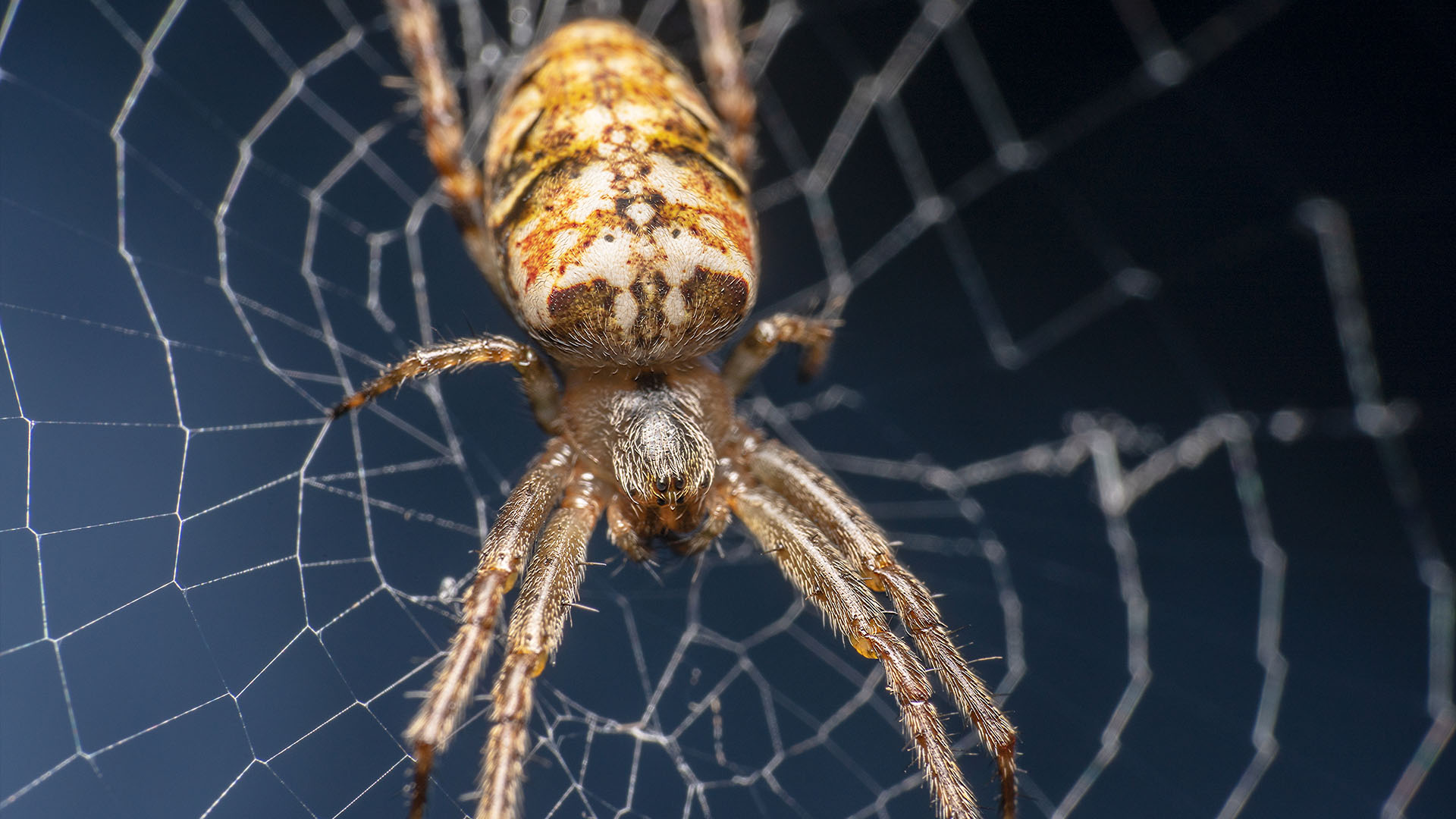 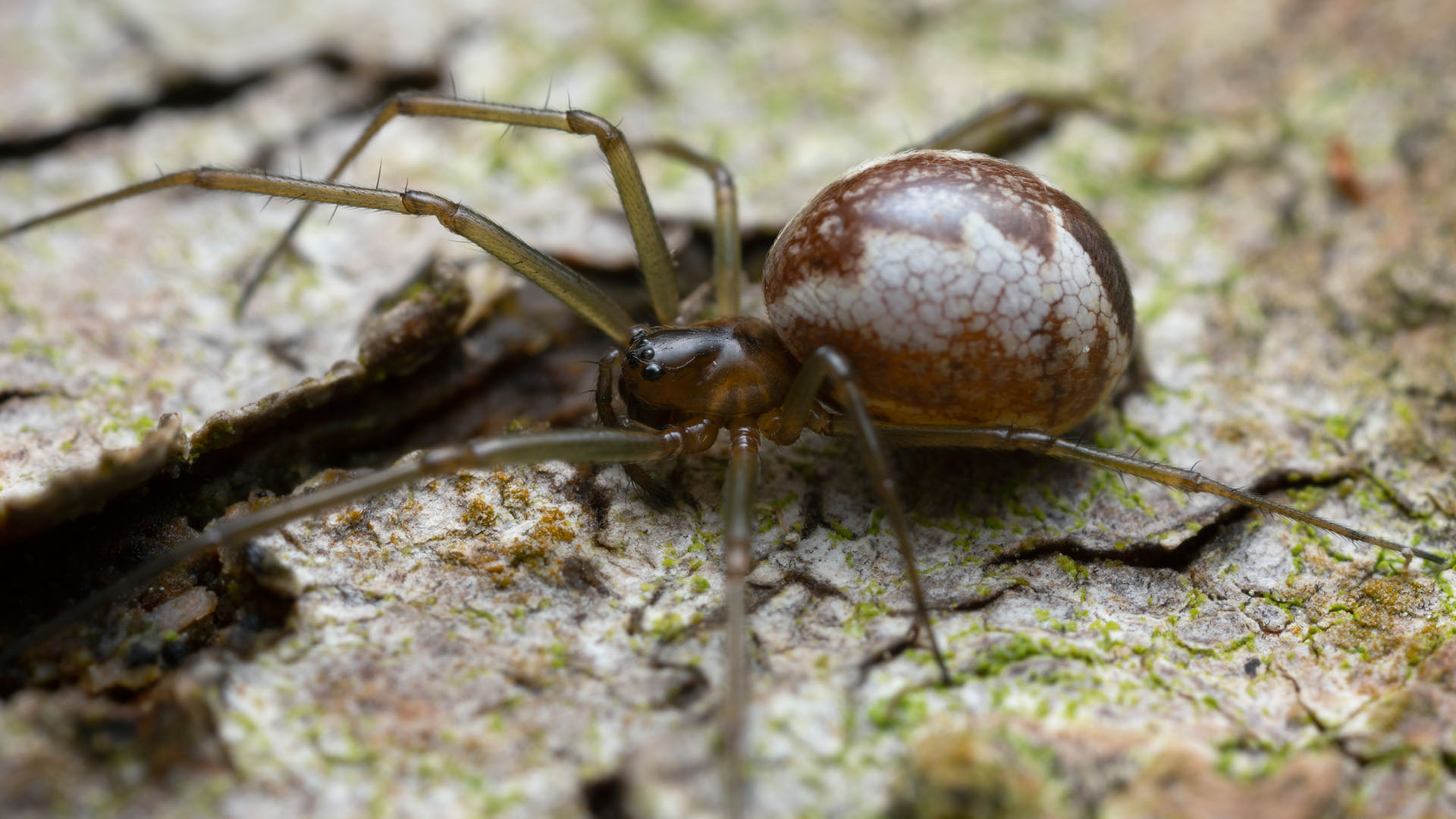 What are money spiders, how big are they and do they bite? 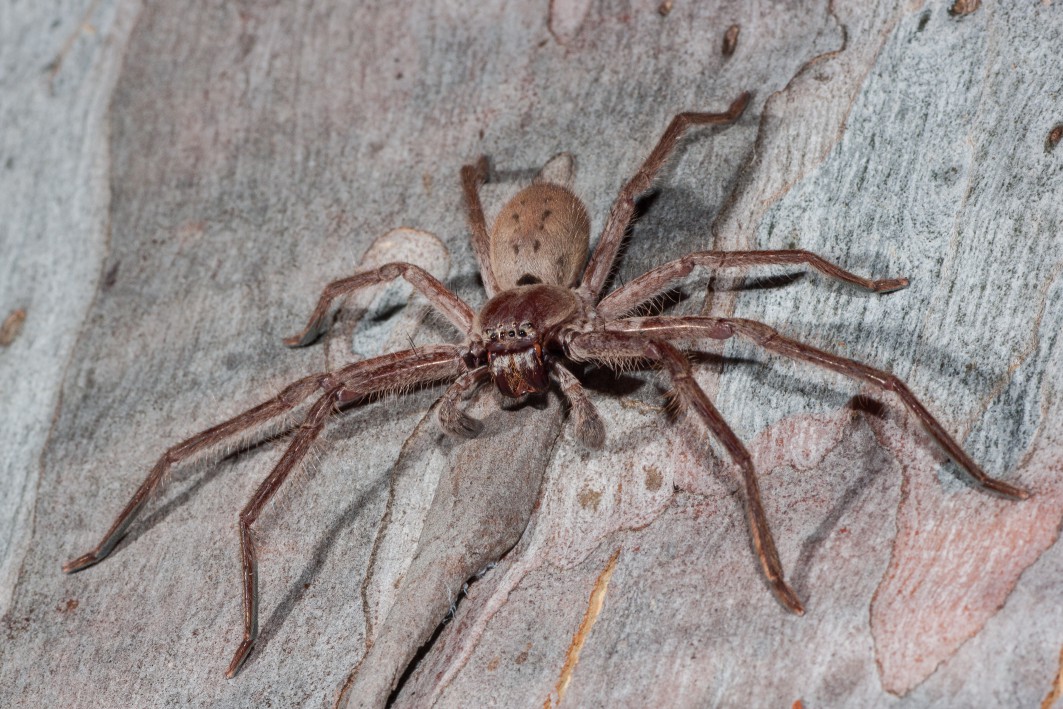 Learn more about the Huntsman spider 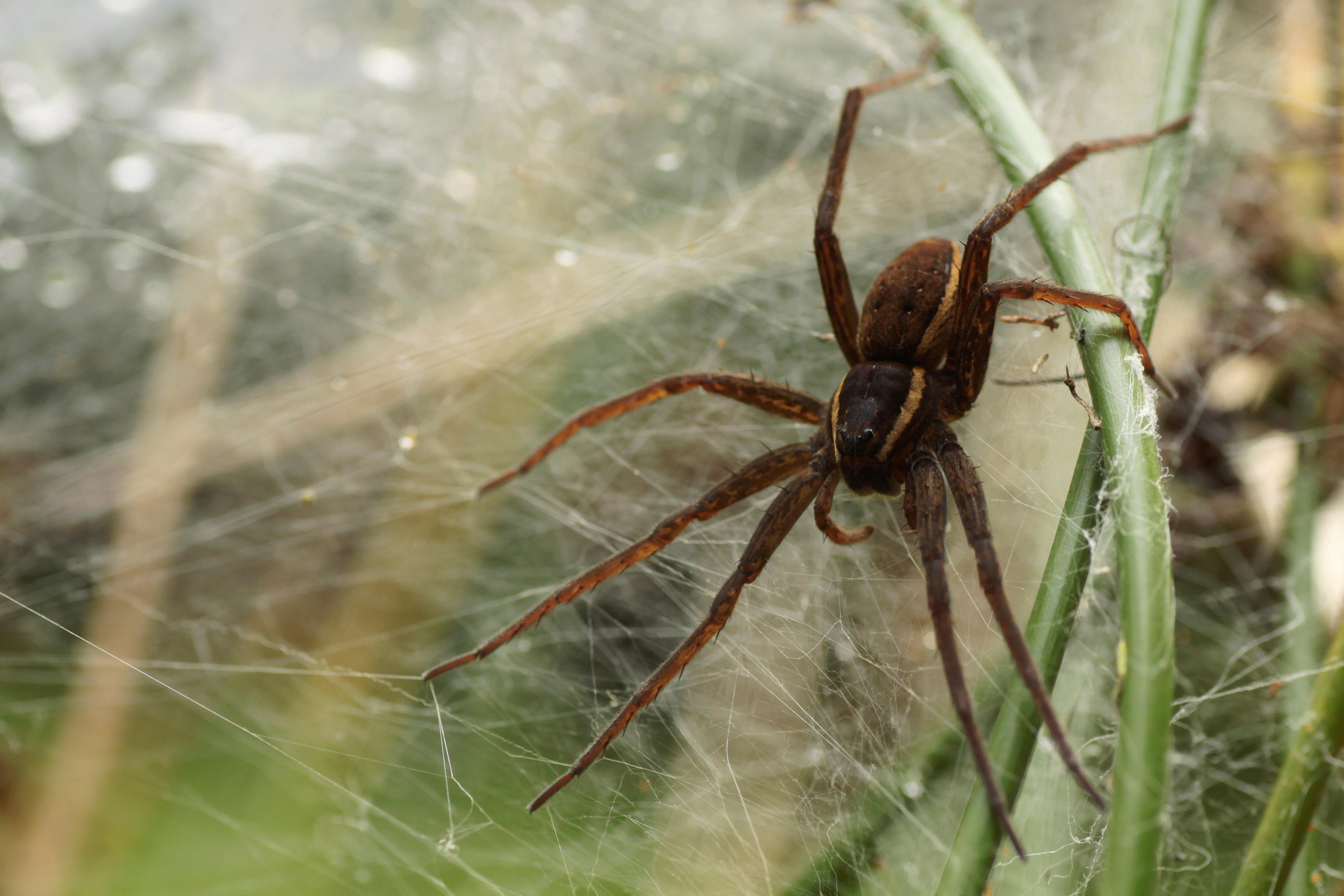 Often, the resulting symptoms are no more severe than the pain caused by a sting from a wasp.

But if you do experience any of the following symptoms after a bite, call 999 and request an ambulance:

The post What are black widow spiders and how can you spot them? – The Sun | The Sun appeared first on Hot Celebrity reviews. 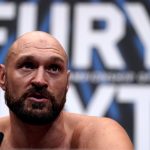 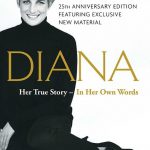