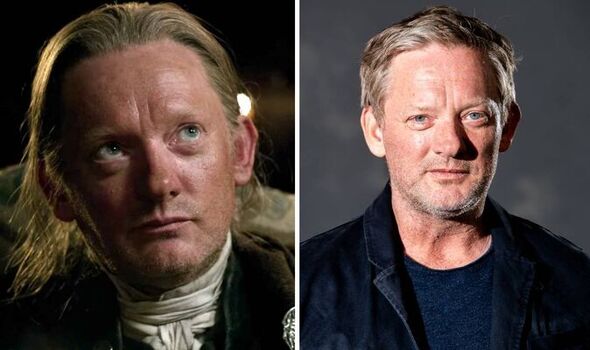 Douglas Henshall is saying goodbye to the BBC drama Shetland after season seven, but this is far from his first onscreen exit. Back in 2015, Henshall portrayed Taran MacQuarrie, a fellow soldier like Jamie Fraser (played by Sam Heughan). However, his story came to a brutal and unexpected end in the very early days of the Starz romantic drama.

Taran MacQuarrie was the leader of the Watch, with a talent for leadership and plenty of military experience.

In Outlander season one, he featured in just four episodes before him and Jamie were captured by the British Army.

They were both taken to Wentworth Prison, and while Jamie was rescued by the surprising arrival of Black Jack Randall (xx), Taran wasn’t quite as lucky.

Just before Jamie was saved, Taran was killed showing what could have happened to the iconic Scotsman if he had not been rescued. 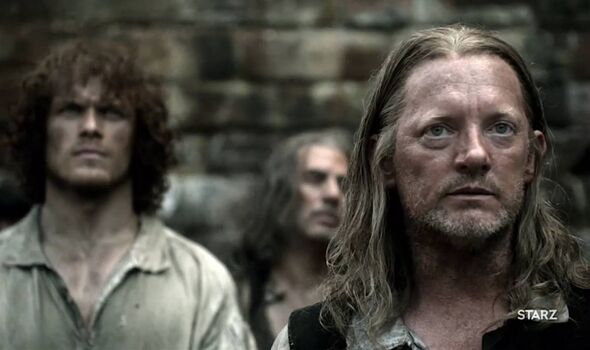 Why did Douglas Henshall leave Outlander as Taran MacQuarrie?

At the time, neither Starz or actor Douglas Henshall spoke out about his exit from Outlander.

He had only been in four episodes of the first series, so it is assumed he was on a short-term contract, obliged to appear in these instalments only.

As fans of the Diana Gabaldon book series will know too, Taran doesn’t feature in the novels.

So the character was actually invented especially for the Starz drama, most likely with the intention of being killed early on. 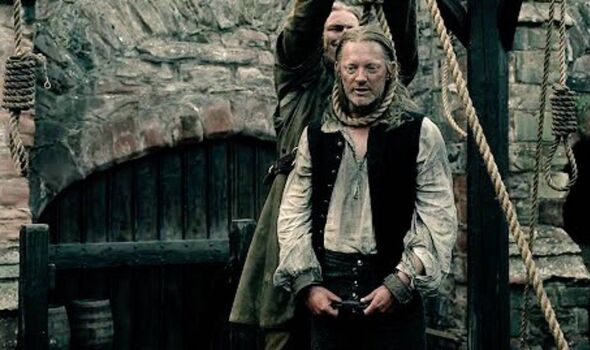 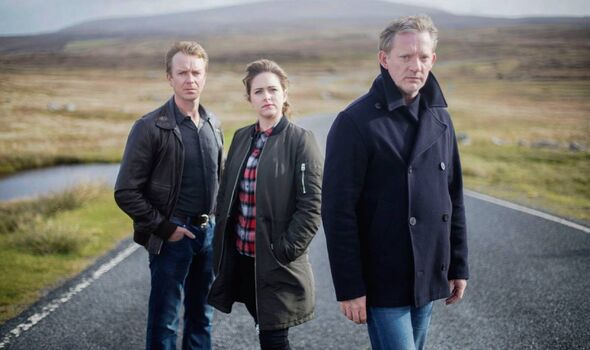 Shortly leaving Outlander, Henshall went on to star in the dramatic movie Iona as a character called Daniel.

From this, the 56-year-old continued a career in television, starring in shows like Black Work, In Plain Sight and Home.

His biggest series to date, bar his two years spent in 2007 as Nick Cutter in ITV’s Primeval, has been in the BBC drama Shetland.

He starred as DI Jimmy Perez in the first series back in 2013 and has returned for every episode ever since.

Sadly, Jimmy will be no more, as Henshall confirmed earlier this year that he would be leaving Shetland after seven seasons.

Talking of his exit in a statement, Henshall said: “After series five of Shetland, David Kane and I decided we wanted to do two more series to complete the story of Jimmy Perez.

“So series six and seven were commissioned together to give us time to wrap up Perez’s story to a satisfactory end.

“It’s been one of the privileges of my career to play Jimmy Perez for almost 10 years and to work with so many wonderful people both in front of and behind the camera, and also to spend so much time in Shetland.

“The isles were so much a part of our show and of Perez himself. I’ll miss him and the place.”

Outlander will be returning for a seventh season on Starz, following the traumatic series six cliffhanger.

Claire Fraser (Caitriona Balfe) was accused of murdering Malva Christie (Jessica Reynolds) and so was taken to prison ahead of her trial.

But will she be able to prove her innocence or is Claire going to be hung for a crime she didn’t commit?

Outlander season 7 will premiere later this year on Starz in America and Starzplay via Amazon Prime Video in the UK.

The post Why did Douglas Henshall leave Outlander as Taran MacQuarrie? appeared first on celebritynewsapp.com. 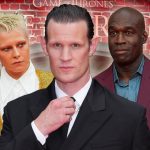 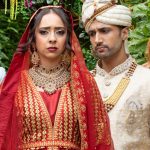