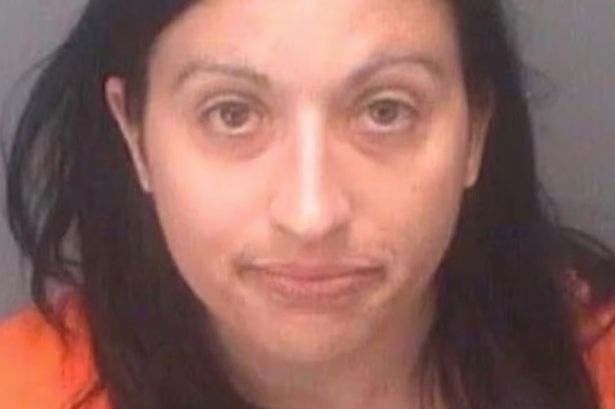 A woman has admitted to engaging in sex acts with her pet husky, but blamed the dog for "being curious".

Christina Calello, 36, was jailed – then released after posting bond – when police found footage on her ex boyfriend's USB of her receiving oral sex from a dog, an affadavit shows.

Geoffrey Michael Dennis Springer was also charged with one count of sexual activity involving animals for his role in recording the depraved acts, police said.

The pair, from Florida, were booked into the Pinellas County Jail but released soon after. Calello posted her $5,000 bond (£4,100), and Springer was also released on bail. 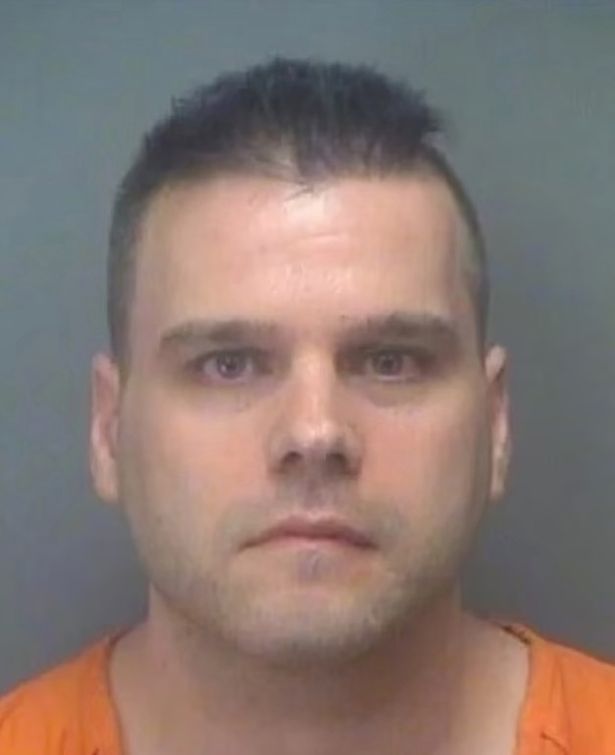 Calello allegedly admitted to engaging in sex acts with her dog, perhaps 30 to 50 times over eight years, but stunningly tried to deflect some blame towards the animal.

“The defendant admitted to the dog possibly performing oral sex on her numerous times due to the dog being curious,” investigators wrote.

“Video evidence shows the dog performing oral sex on the defendant and the defendant not making any motions or gesture to stop the sexual act.”

It was Springer who allegedly told investigators that Calello had “engaged in approximately 30 to 50 sexual acts with the dog in a time span of eight years.”

This was after he positively identified her in some of the footage he shot, reports stated.

After their arrest the dog was taken to a local pet hospital where a vet performed a routine examination and concluded that the animal was not injured.

No further details have been made since the pair were bailed.

The post Woman blames dog on ‘being curious’ after admitting to sex acts with pet husky appeared first on celebritynewsapp.com. 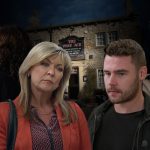 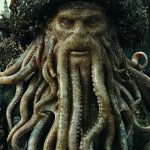