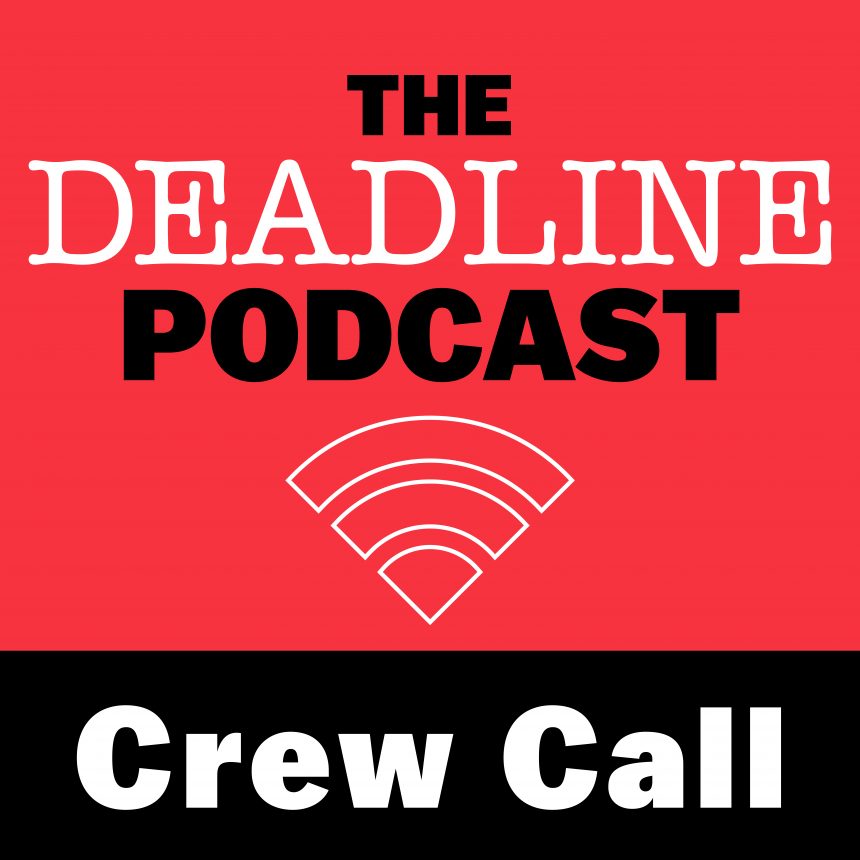 Spoiler Alert Warning: This podcast talks about the ending of Focus Features’ Vengeance.

In an industry where smaller films are sidelined to streaming, and making theatrical films even harder, 5x Primetime Emmy The Office nominee B.J. Novak headed to the one oasis where he knew he could make Vengeance, his feature directorial debut: Jason Blum.

“(He) has a workaround, his own lane,” Novak tells us on the latest episode of Crew Call which you can listen to below: 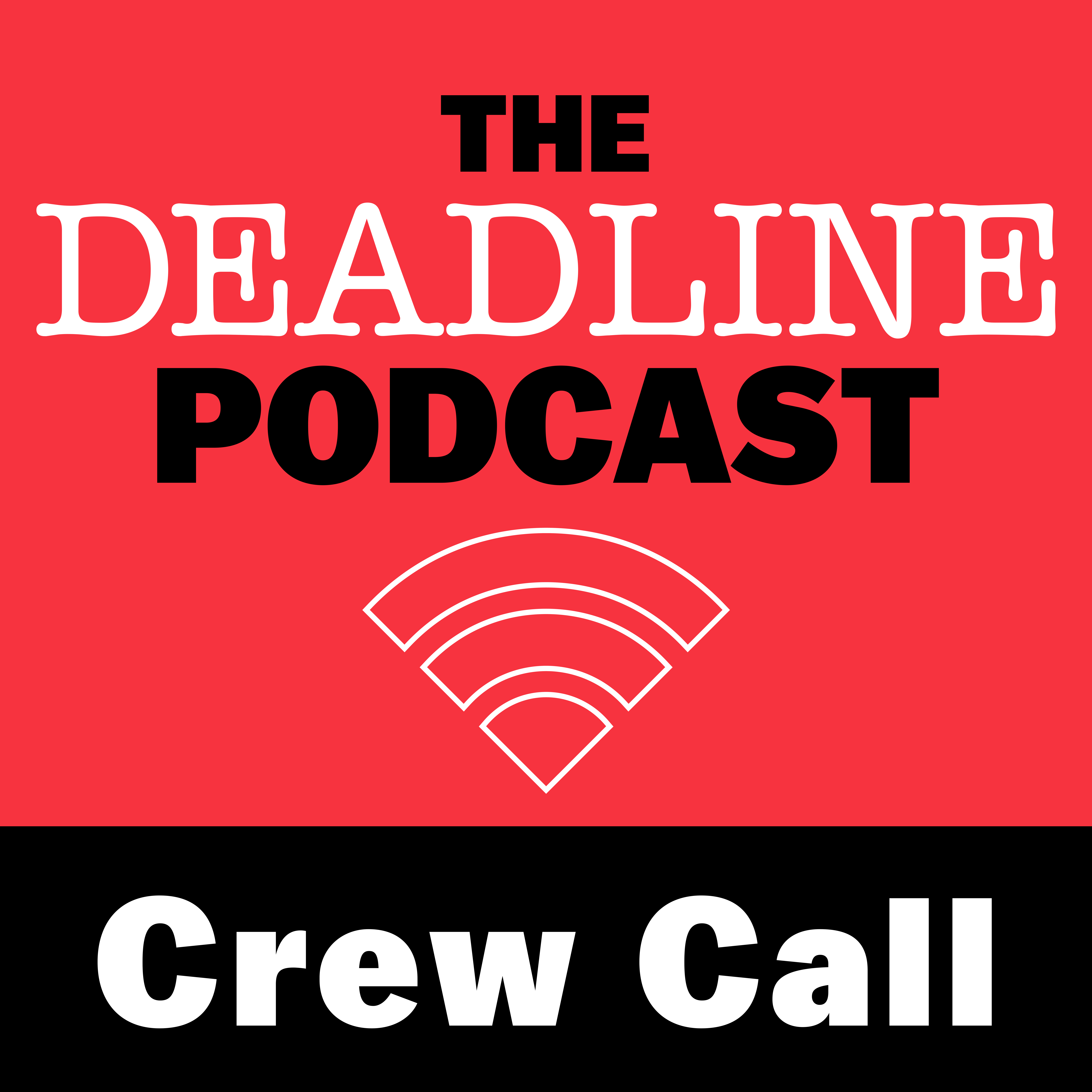 “He takes small budget bets on first time filmmakers and gives them a lot of control, no money upfront,” expounds Novak on the Blumhouse strategy, “They did take a bet on me.”

Novak had been kicking around the idea for Vengeance since as early as 2014, the conceit being “someone in a shallow life who is pulled out of his New York or LA bubble with a dating misunderstanding.”

“This person would be pulled to a place where he didn’t want to go to,” Novak continues. In this case, Novak aptly cast his deadpan voiced cadence as public radio true crime host Ben Manalowitz who is forced to venture to Texas after a girl he hooked up with is murdered. The movie is both a slow burn noir and satirical, nuanced take on the blue and red state divide. 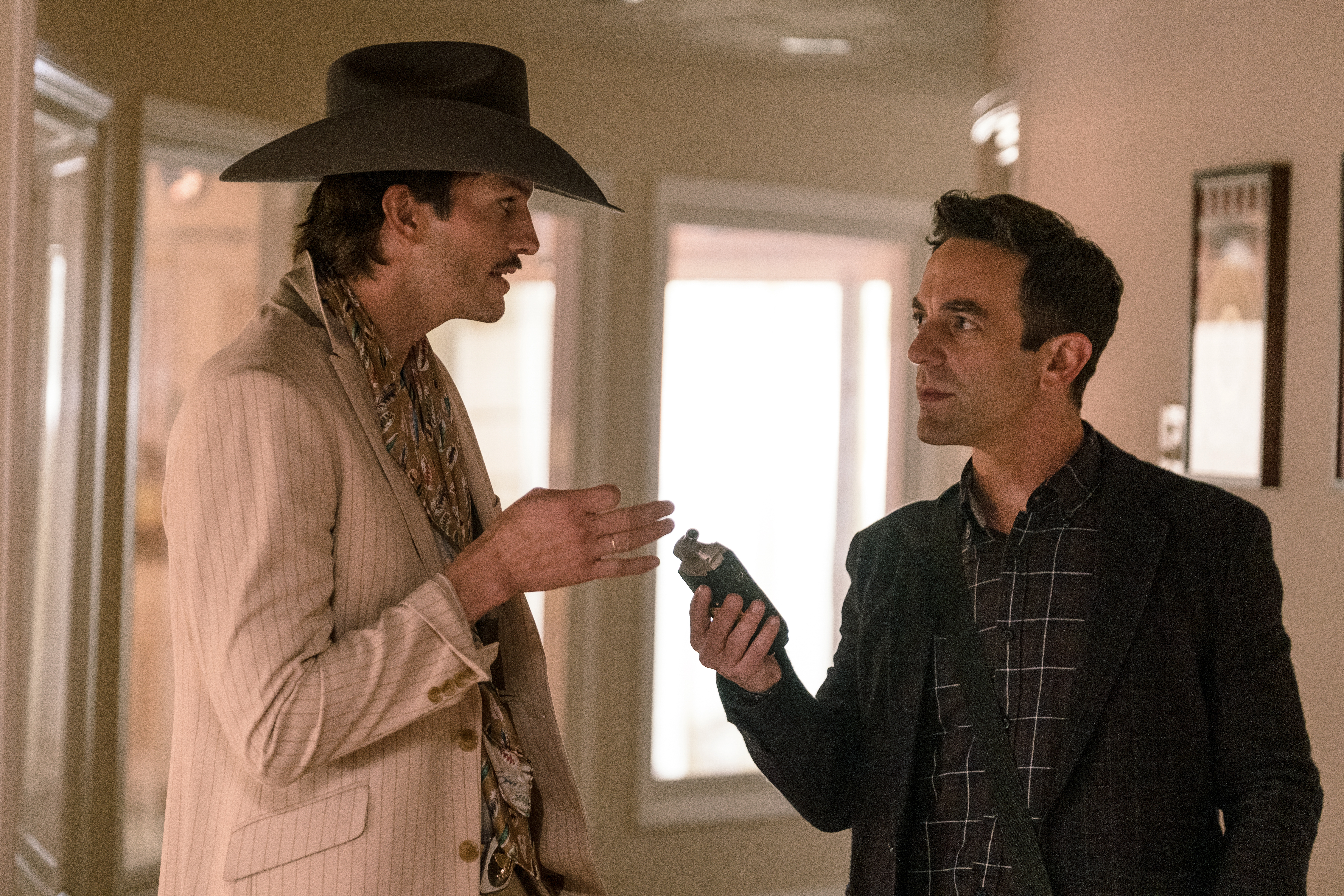 “It’s not just a story about the disconnection between people, but the whole country is disconnected for the same reason. We see each other as online characters and avatars,” the former stand-up adds.

“You have a personal dating comedy on the surface, but then you have this cultural world that is the setting for what’s even more dangerous in terms of misunderstandings.”

We also wouldn’t let Novak escape without pinning him down on The Office revival, the NBC series which blasted him off as a performer, writer and director.

“I don’t know contractually, but I know spiritually, it’s a pure Greg Daniels thing (decision). Everyone knows he is the person who controls the rights to The Office, spiritually, creatively the American Office.”

In terms of re-assembling the cast, Novak says, “Definitely you wouldn’t get everyone back together, that ship has sailed.”

“I think it’s more if there’s anything to mine creatively that’s fresh,” he says about another iteration of The Office.

“I think it needs to be approached as an artistic decision, not as a financial decision. I worry that there’s so much financial pressure, understandably, to mine this precious metal in the ground called The Office reboot, spinoff or whatever.”

“The Office originally was done for the opposite of money. It looked to all of us in that writers room as the most unlucrative stupid decision, to make a dreary, fake documentary set in an office with no shiny stars, no music, no colors practically, definitely no studio audience, that was suppose to be the mundanity of a paper company; a remake of a British show that everyone hated us for attempting,” Novak says.

We also chat about the famous people who made cameos in Novak’s early life (i.e. Michael Jackson) and whether The Office comedically would still click with a TV audience today. 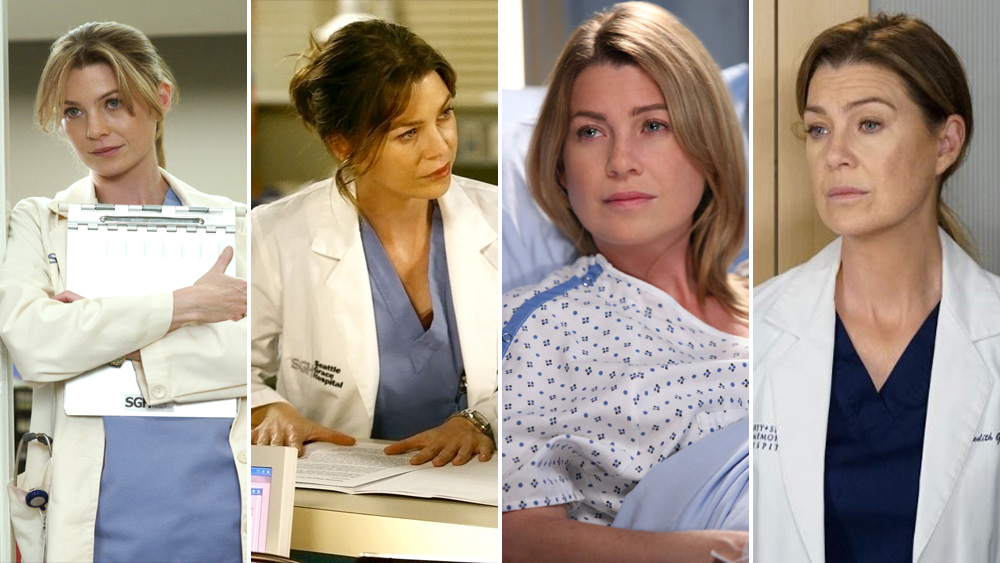 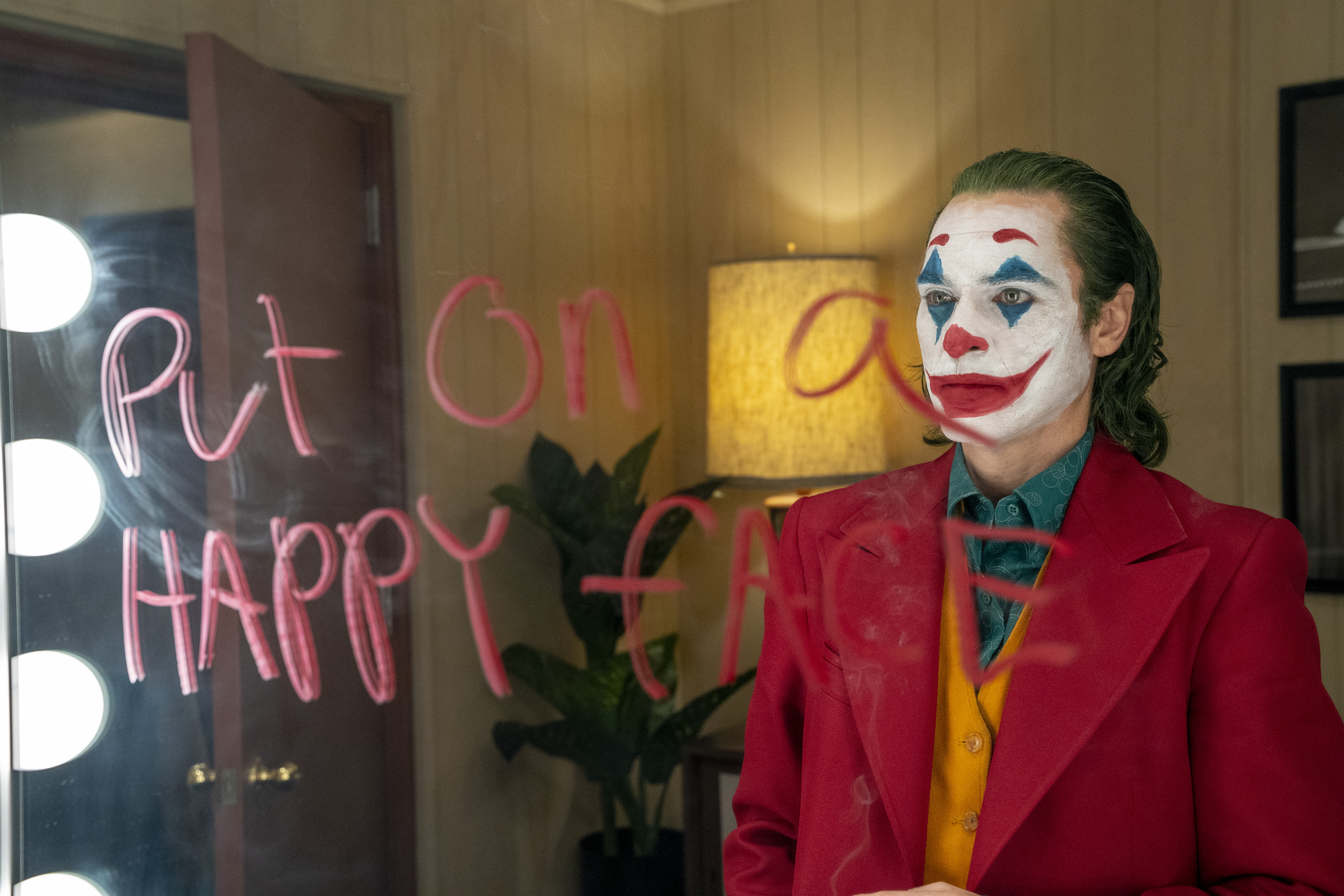 Like Sands Through The Hourglass, NBC Moves ‘Days Of Our Lives’ To Peacock 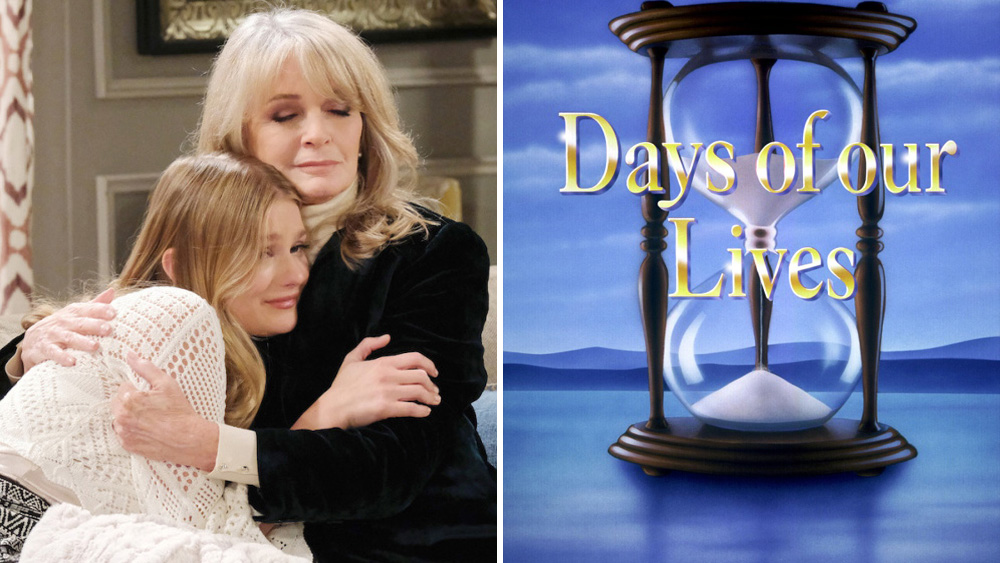 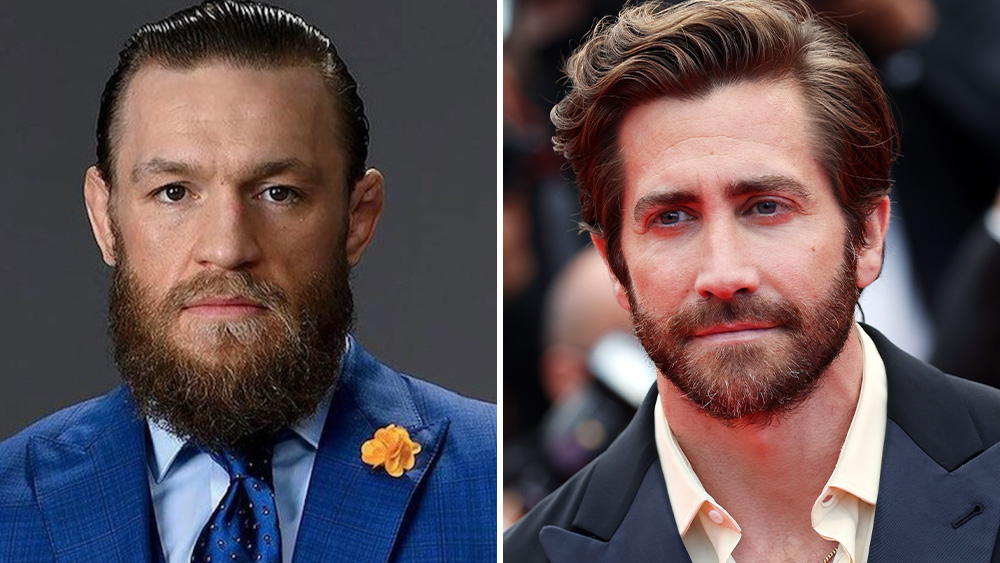 The post B.J. Novak On What It Will Take To Revive The Office; Making Sure His Movie Vengeance Went Theatrical Crew Call Podcast appeared first on celebritynewsapp.com. 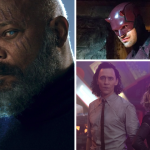 She-Hulk Team Teases ‘Fun’ Side of Daredevil, ‘Great Chemistry’ Between Actors: ‘People Are Gonna Love It’
Next Article