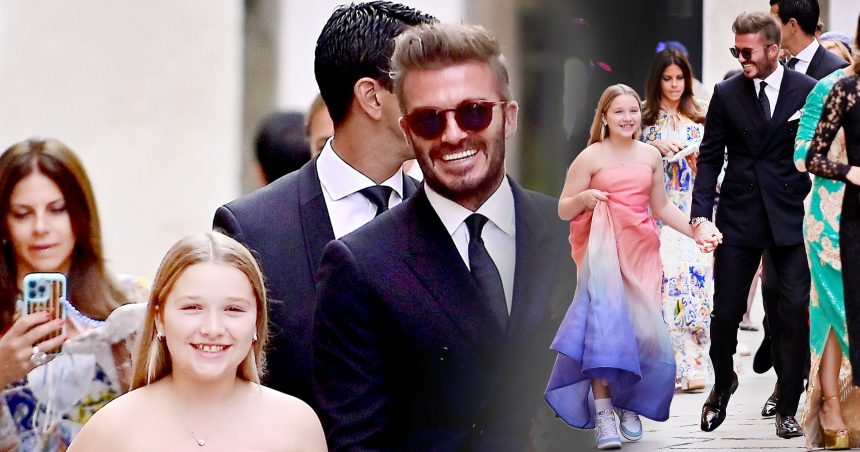 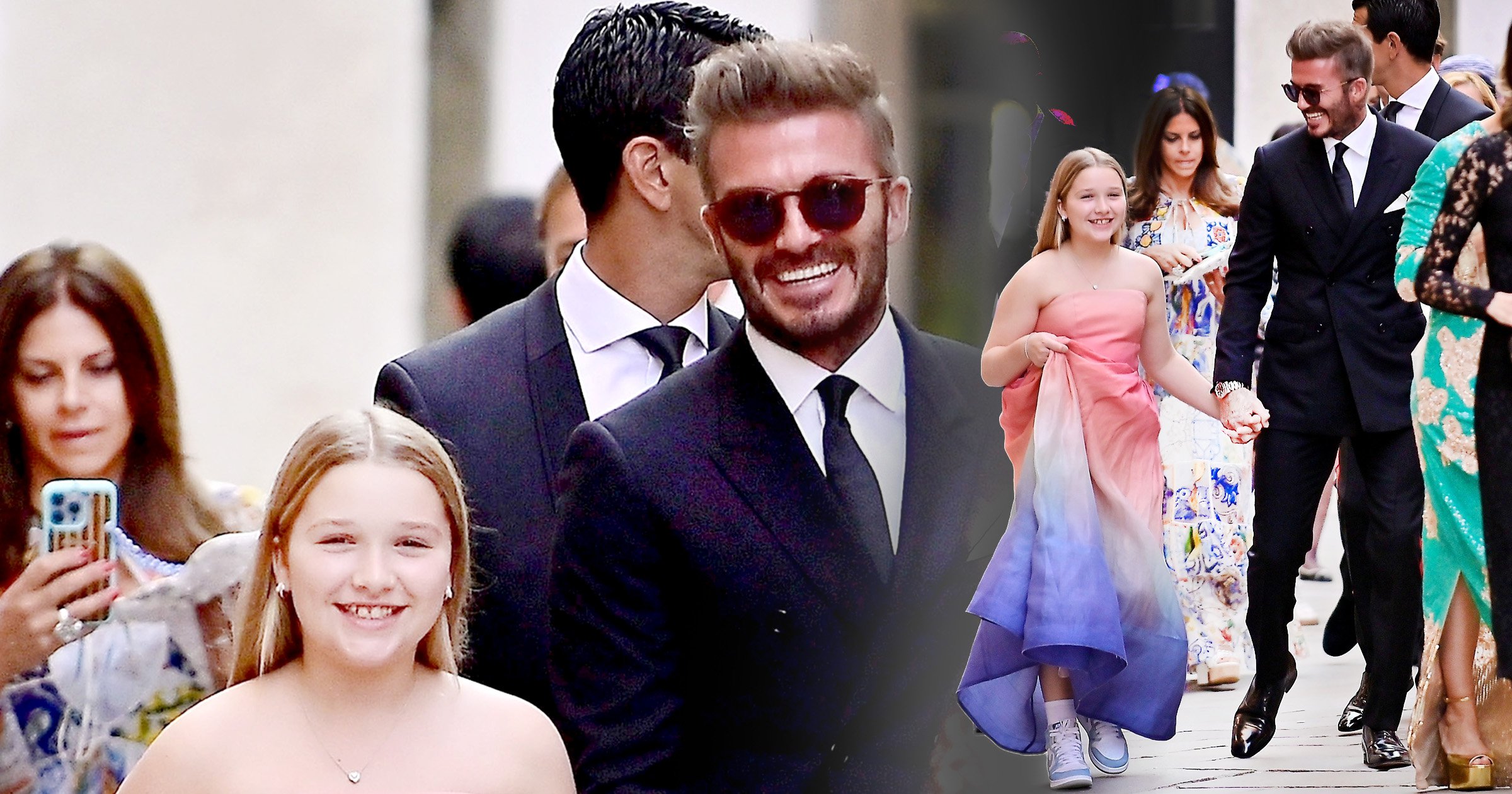 Ok, this may be the cutest father-daughter outing we’ve seen in a long time, with David Beckham and Harper absolutely thriving while out and about in Italy.

By the looks of the mood, it really is la dolce vita, right?

Before Becks took in the sights of Soccer Aid on Sunday night he was ever the doting dad alongside Harper, 10, with the pair heading to a swanky soiree in Venice. And would you cop a look at those grins!

David, 48, and Harper beamed as they headed into an event at the Fenice theatre, with Harper wearing a snazzy pink and purple ballgown, worth £1,600 from Aussie designer Zimmermann, while the former footballer was suited and booted in a dark jacket and trousers, with a pair of shades.

While David was looking sharp, we have to give a special shoutout to Harper’s Nike trainers, for a spot of Lily Allen circa-2006 vibes.

The pair were surrounded by a large entourage, which also included Domenico Dolce of fashion house Dolce and Gabbana, with everyone appearing to be in great spirits and laughing on their way into the event, which was situated on the beautiful canals of the city.

Taking a moment to spend some quality time with his daughter to enjoy all that Venice is famous for, David – who also shares sons Brooklyn, 21, Romeo, 19, and Cruz, 17, with Victoria Beckham – was earlier seen enjoying a gondola ride with Harper.

And just days before, he uploaded a sweet selfie alongside his youngest, as they grinned for the camera while walking through a park.

Also tagging his sons, David wrote: ‘Smiles all around

’ and, you know what, that even has us cracking a goofy grin, Becks.

The Italian sojourn drew to a close on the weekend, though, with the sportsman-turned entrepreneur back in Blighty on Sunday for the annual Unicef Soccer Aid match – the charity game which sees England take on the World XI during a live show hosted by Dermot O’Leary and Alex Scott.

The former England footballer was at the stadium, alongside singer Peter Andre, actor Warwick Davis and newsreader Lucrezia Millarini, who were taking donations on the phone, with Becks also taking a moment to chat with the players of the evening.

Ultimately the Soccer Aid World XI team beat England in a penalty shoot-out, with the winning penalty taken by comedian Lee Mack at the London Stadium at the Queen Elizabeth Olympic Park in Stratford, east London, after singer Tom Grennan and comedian Russell Howard missed their shots for England. 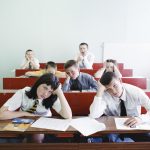 How hot does it have to be for schools to close in the UK and what can you do if your child is sent home early? – The Sun | The Sun
Next Article 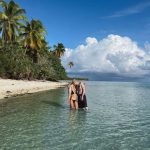