Get a fantasy suite, will you?

Colton Underwood and his fiancé, Jordan C. Brown, couldn’t keep their hands off each other as they vacationed in France this week.

The former “Bachelor,” 30, took to Instagram Friday to share several snaps from his romantic getaway with Brown, 39.

In one picture, Underwood hugged Brown around the waist while giving his husband-to-be a kiss on the forehead. In another saucier photo, the two lay close together while shirtless on a yacht.

The former professional football player beamed in all of the shots, something many of his followers pointed out in the comments section.

One person wrote, “You two are the absolute cutest!! Hope you’re having the most magical adventure

A second added, “You guys are so adorable!!!

A third noted, “Colton, you are at your happiest🥹so happy for you.” 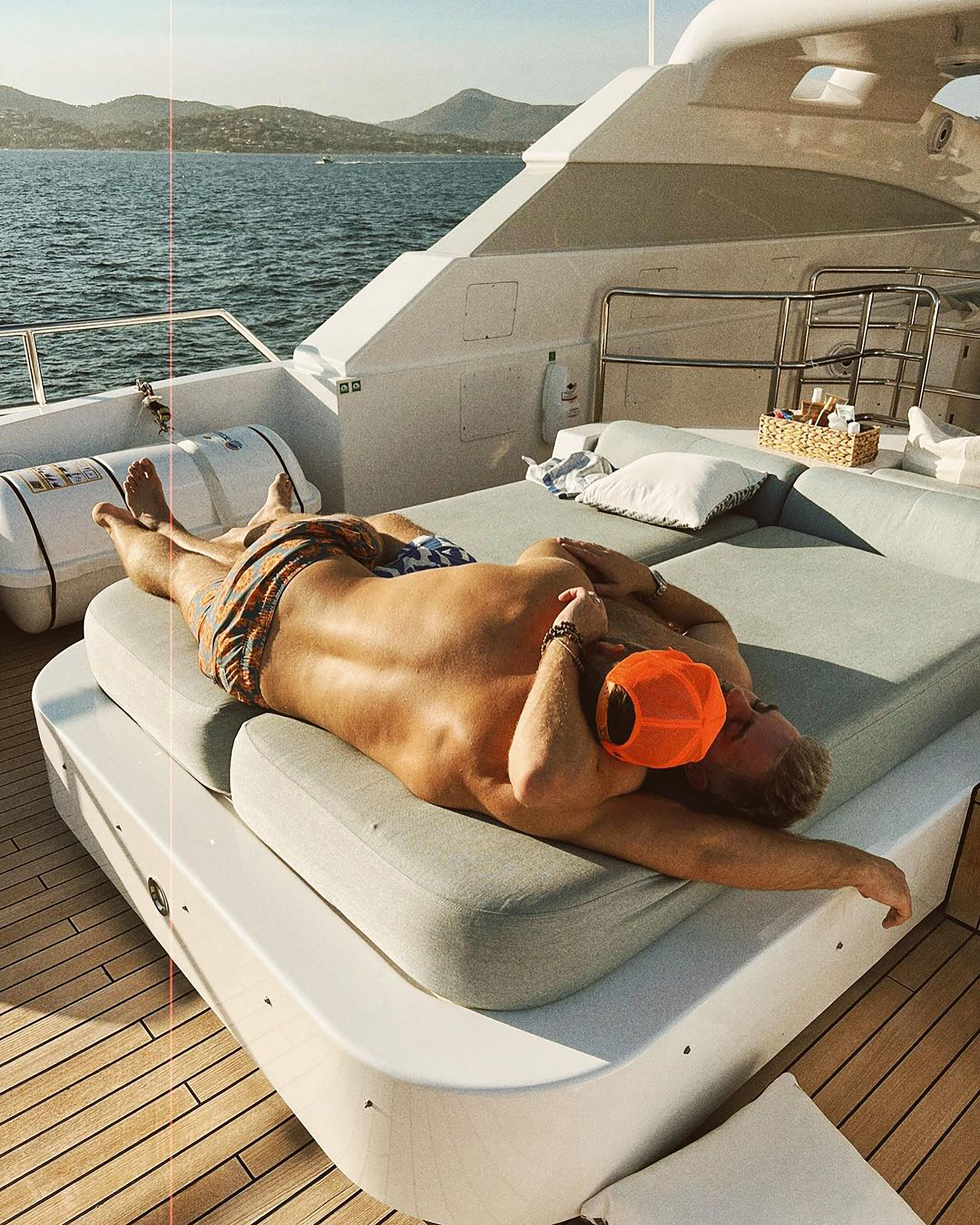 For the last week, Underwood and Brown, a political strategist, have been “celebrating [their] love” while vacationing in Paris.

The couple were first linked in September 2021 when they were spotted showing PDA at the Four Seasons in Maui, Hawaii. By February, they were engaged. 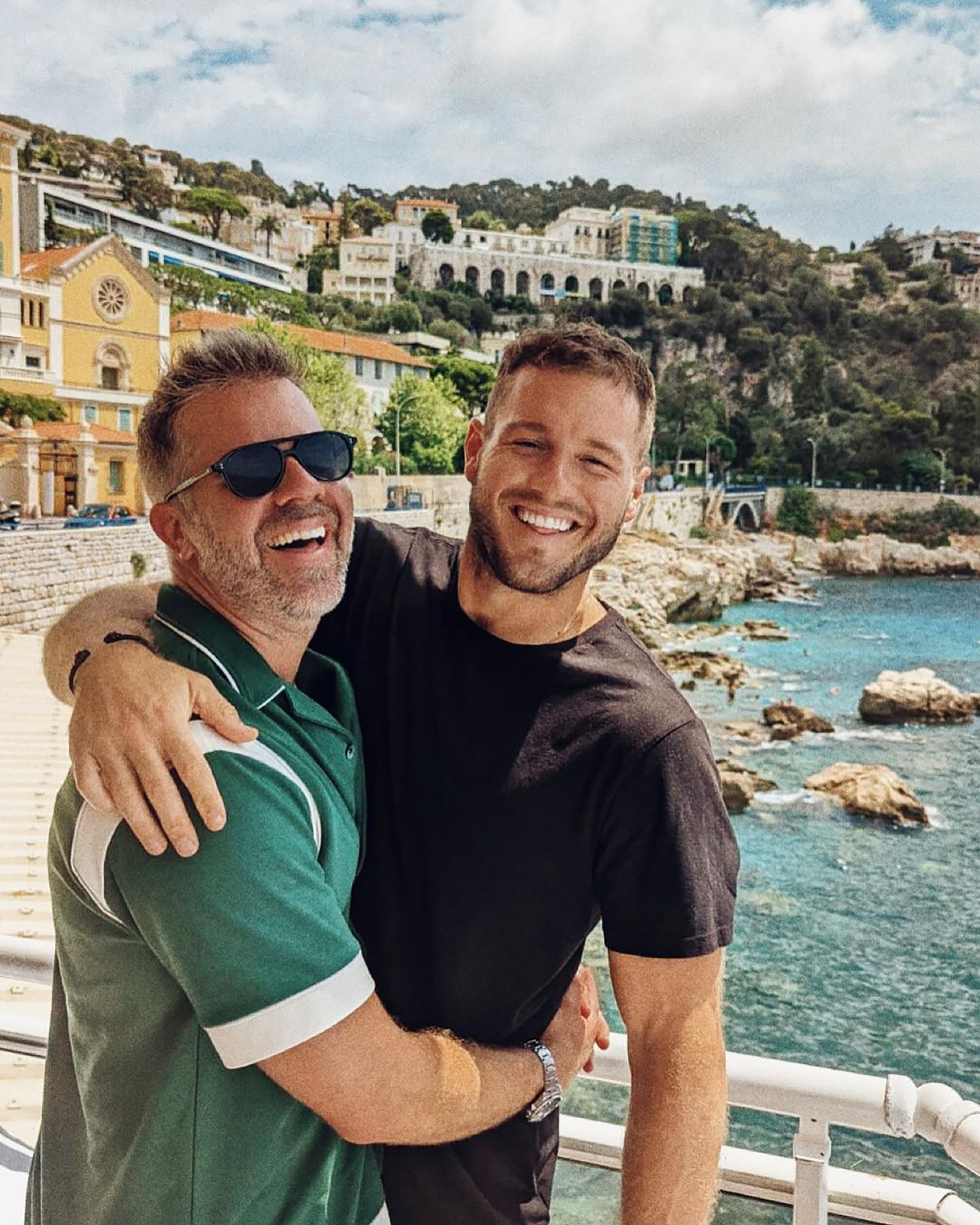 Underwood — who was the “Bachelor” in 2019 — previously noted during an Amazon Live that he and his fiancé plan to have a nontraditional ceremony for their wedding.

“That aspect of our relationship and our engagement and even, you know, our wedding, when it comes time to plan that, we’re going to be doing it, hopefully, in a nontraditional fun, weird way,” he said. “It’s going to be authentic to us instead of trying to fit into some mold.” 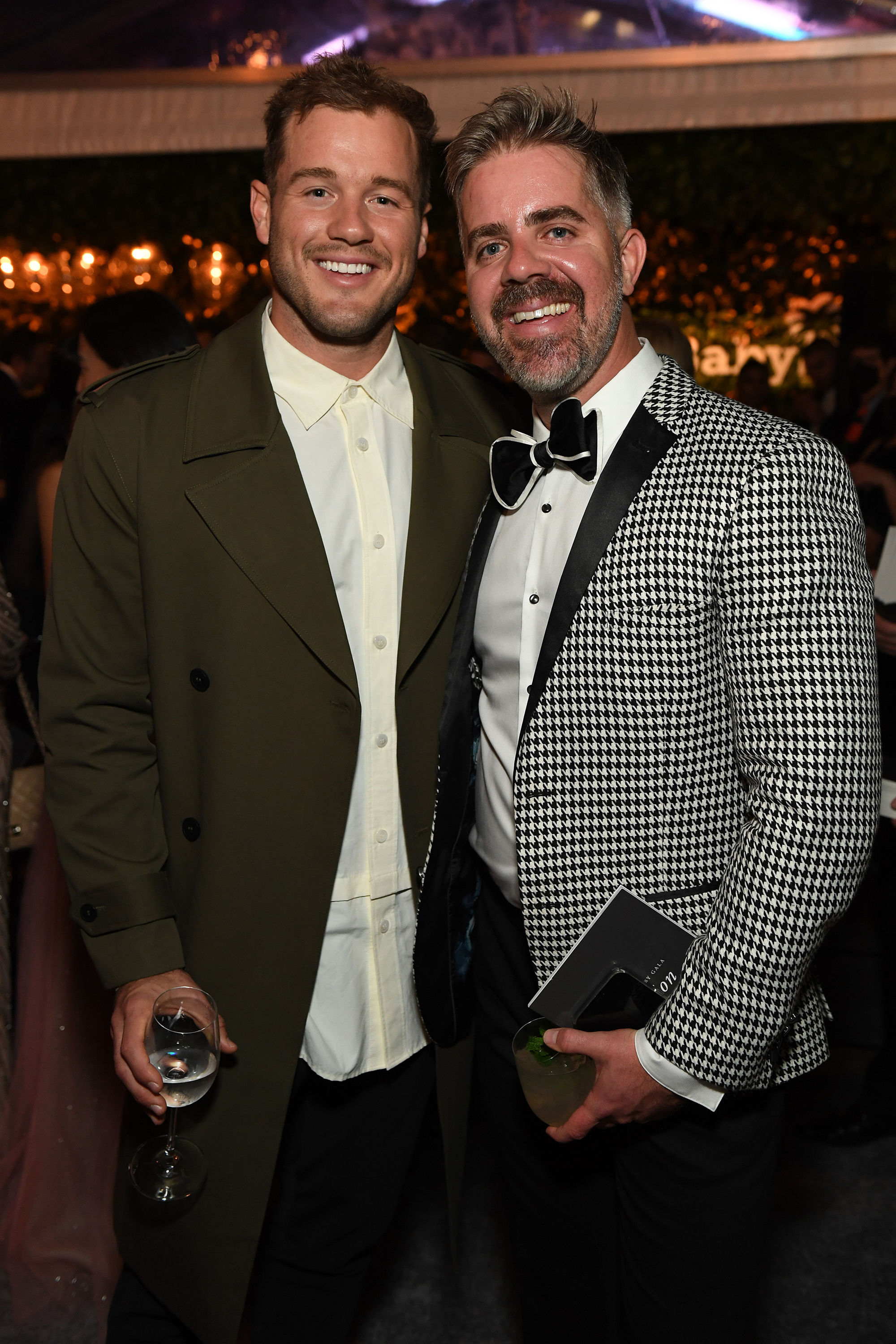 Underwood — who came out as gay just months before he started seeing Brown — also noted in March that they would not be signing a prenup.

“We’ve already had this conversation. We’re in it for the long haul,” he said on “Watch What Happens Live with Andy Cohen.”

“We don’t want to put those vibes out there,” Underwood concluded.

He was previously in a relationship with “Bachelor” winner Cassie Randolph. 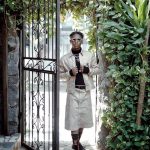 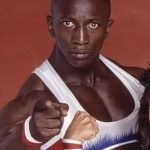