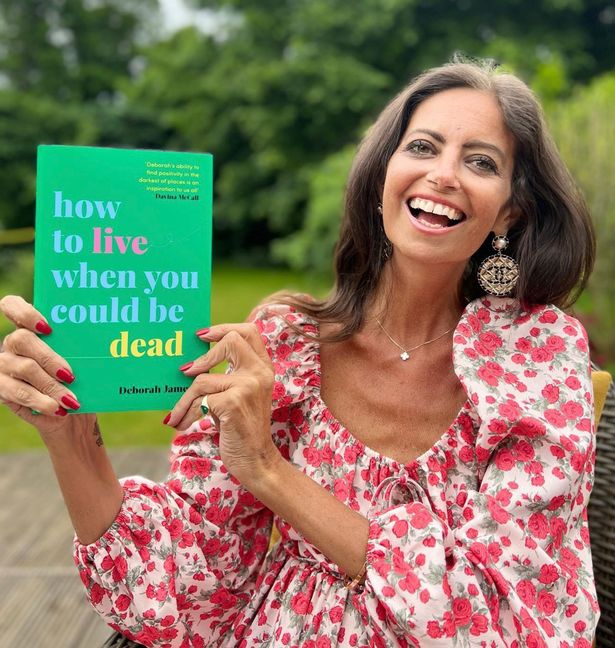 Dame Deborah James’ posthumously published book has debuted at number one in the UK.

How To Live When You Could Be Dead sold 40,878 copies following its release on Thursday last week, according to Nielsen BookScan’s Total Consumer Market.

The book, completed in the podcast host and former deputy headteacher’s final weeks, has also become the bestselling non-fiction debut of 2022 so far.

Dame Deborah, known by her social media handle Bowelbabe, died on 28 June at the age of 40, five years after being diagnosed with bowel cancer.

After announcing she was receiving end-of-life care in early May, she completed the book at her parent’s home, co-writing the final chapters with her husband, Sebastien Bowen.

It explores her interest in growth mindset theory and how to have a positive mindset even when faced with life’s biggest challenges.

For every copy sold in the UK, £3 will go to Dame Deborah’s BowelBabe Fund for Cancer Research UK, which has so far raised £7.5 million through its online fundraiser.

Sam Jackson, editorial director at Vermilion books, said: “I am so thrilled that How To Live When You Could Be Dead has become the number one bestselling nonfiction book. 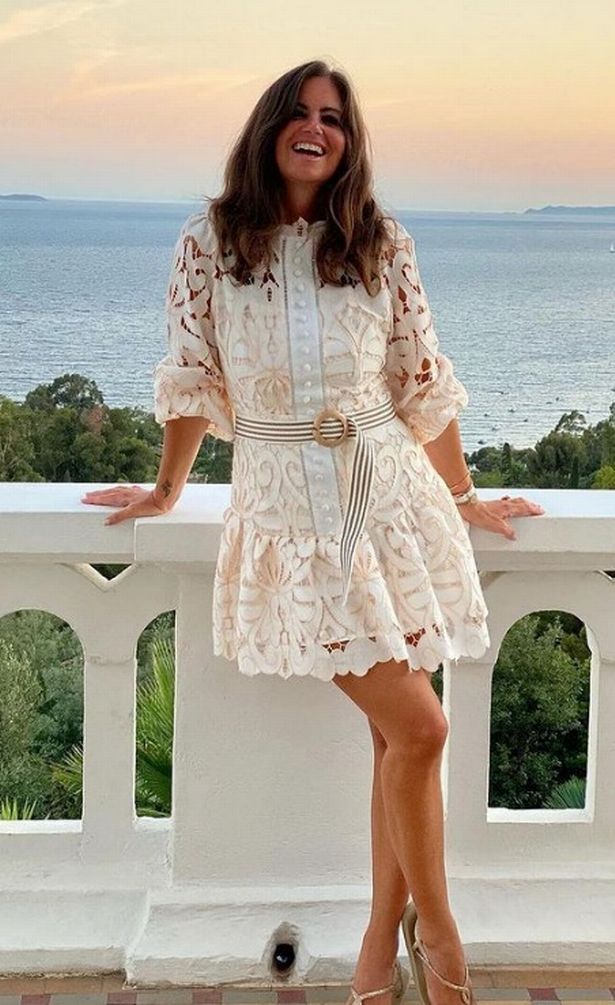 “It was Deborah’s dream to write a huge bestseller in the self-help space and it’s been such a privilege to help make this a reality.

“This is by far my proudest publishing moment and I am delighted that Deborah’s inspiring and transformative perspective will help so many people.”

Dame Deborah, who was "petrified" of death but insisted we should all "savour" life, was diagnosed in 2016 and kept her one million Instagram followers up to date with her treatments. 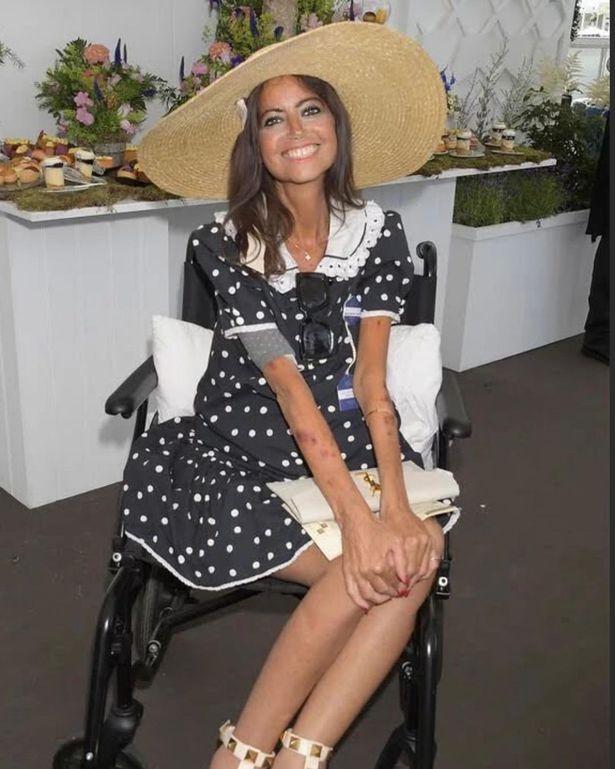 Her candid posts about her progress and diagnosis, including videos of her dancing her way through treatment, won praise from the public and media alike.

Alongside Lauren Mahon and Rachael Bland, she launched the You, Me And The Big C podcast in 2018.

Shortly before her death she was made a dame, with Prime Minister Boris Johnson saying: “If ever an honour was richly deserved, this is it.”

Ebury, a division of Penguin Random House, will pay £3 from the sale of ‘How To Live When You Could Be Dead’ by Deborah James in the UK to Bowelbabe Fund for Cancer Research UK. Cancer Research UK is a charity registered in England and Wales (1089464), Scotland (SC041666), Isle of Man (1103) and Jersey (247). 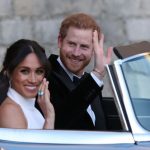 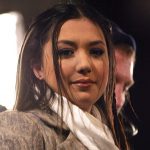