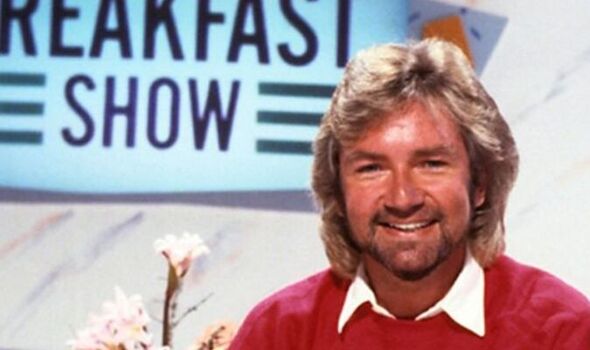 Channel 5 aired Noel Edmonds: The Rise & Fall of Mr Saturday Night, which gave viewers an insight into the career of the TV presenter. There was one programme in the 1980s which threw Noel into the spotlight after a tragic incident occurred after a stunt on this Late Late Breakfast show went horribly wrong. Looking back at how he reported on the incident at the time, journalist Nick Ferrari slammed the way the incident was investigated and branded it one of TV most “darkest moments”.

The Late Late Breakfast show was known for encouraging members of the public to try and learn a stunt within one week of being chosen.

However, as the show progressed and gained popularity, the stunts became more extreme putting more and more people in danger.

This soon came to a head when citizen Michael Lush died after falling from a great height whilst performing his stunt.

The team had gotten an escapologist who performed at the end of a pier and he was going to rig a container that had a drop-away floor. 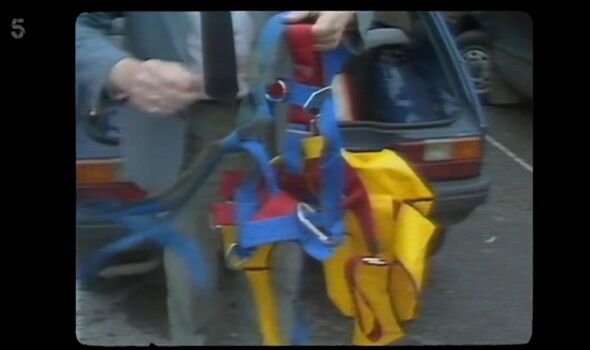 The gag was Michael was going to be put in a straight jacket and was then going to be lifted up in a crane inside this box.

Once in the air, the bottom of the box would open and he should have either dropped if he hadn’t managed to get out of the straight jacket or hung onto the platform so he wouldn’t drop.

Stunt coordinator Jim Dowdall spoke about being approached by the BBC to help with the stung and explained: “I said to the girl, researcher who called me, ‘You need to have an airbag at the bottom in case anything goes wrong on the way up’.

“And she called me back a couple of hours later and said ‘No we can’t afford the airbag’ and I said ‘Well then you can’t afford me.’ 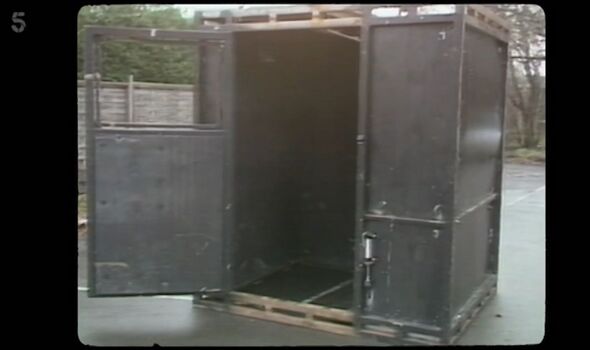 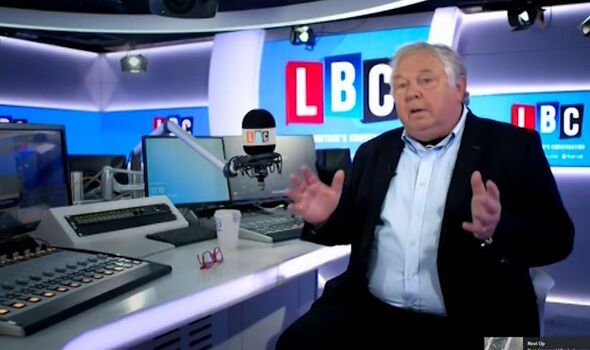 “She then said to me, and I quote ‘What else can you do with a member of the public that’s really dangerous’ and I said to her ‘I am sorry you are talking to the wrong guy, please don’t call me again because you are not going to stop until you find somebody.’

“That was four days before Michael Lush got killed.”

At the time, Nick was working as a journalist for The Sun newspaper and revealed the moments he broke the story to the world.

He began: “If you are on The Sun or The Daily Mirror, people sell you stories and Noel Edmonds and that show was very hot so we were getting tips all the time.

“I got a phone call that the stunt had gone very, very badly wrong and my informant said the person is dead.

“So I phoned the BBC and they said ‘We can’t comment at all it is all in the hands of the police’ so I called the police and said ‘Can you confirm that there has been a fatality that his man has died.’

“‘No I can’t, there has been an incident involving a man at this event’ and I am now coming within minutes of having to file this story, what am I going to do?

“So I phone Mike Smith one of the co-presenters of the show, I can remember the call to this day, ‘Hi, it is Nick Ferrari from The Sun, look can I ask you, this terrible incident,’” he recalled.

Nick continued: “And I remember him saying ‘How do you know about this? I am not saying anything, I am not getting into this I am sorry.’

“I said ‘I hear you, Mike, I am not going to put your name anywhere, I have seconds to file this story, did the guy die? I have got to write if this man has been killed by the BBC in a stunt, I cannot get this wrong, what do you know?’

“Mike said ‘I am not allowed to tell you and I won’t tell you’ so I said to him ‘I am going to count to five, if I can run the story don’t say anything and I will take it this poor fellow has lost his life, and if he hasn’t just cough so you haven’t made a comment.’

“So I counted to five and nothing. That’s how we found out and that is how I broke the story. We put it on the front page, the fallout was immense, and Noel Edmonds was a massive name.

“The man had no proper training, as I recall he had some concerns about the stunt on the actual day, the bungee rope wasn’t properly attached.

“No one was ever found guilty of anything, I think the BBC had a fine of £2,000, that is nothing! And no person was ever held responsible for what I would argue was one of the darkest moments of Saturday prime time TV by a country mile.”

Noel Edmonds: The Rise and Fall of Mr Saturday Night is available to watch on My5. 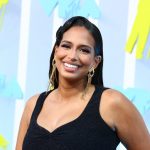 New Mom Nessa Gets Parenting Advice From DJ Khaled at the VMAs: “Your World’s Going to Change”
Next Article 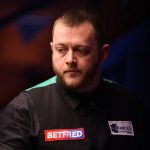