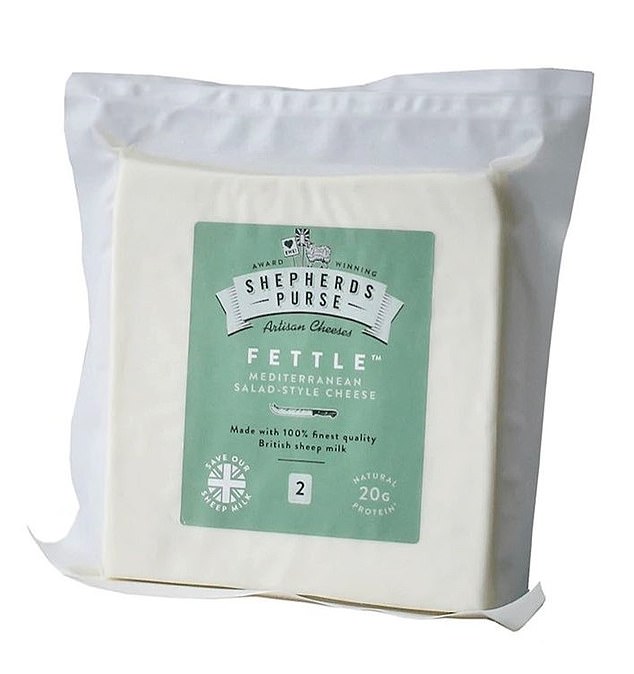 A cheese called Yorkshire Fettle has landed in a pickle with Greek dairy representatives who claim it sounds too similar to ‘feta’.

Officials from the Hellenic Association of Milk & Dairy Products (Sevgap) accused Thirsk-based Shepherds Purse of attempting to circumvent European rules with the name of their sheep’s-milk cheese.

The angry Greeks complained that ‘fettle’ – a Northern slang word dating from the 17th Century – sounded too like ‘feta’ and fell foul of the EU’s Protected Designation of Origin scheme, which still applies to UK goods post-Brexit.

But we’re very clear in communications that we proudly make it in Yorkshire and that it’s not made in Greece.

‘We’re very disappointed and frustrated to have to change the name again.’

Nor is it the first time the Greeks have taken umbrage. The product was named Yorkshire Feta until a previous complaint saw the company rebrand the cheese as Yorkshire Fettle in 2008.

Ms Bell said the company did not have the financial means to challenge the decision. It is now sold as Mrs Bell’s Salad Cheese in tribute to her mother Judy, who died earlier this year.

According to the Yorkshire Historical Dictionary, the earliest recorded usage of ‘fettle’ is from 1686, in a missive from Bolton Priory asking for a visitor’s room to be ‘fettled for him’.

Eric Scaife, from the Yorkshire Dialect Society, said: ‘It’s still in regular usage. Your wife might tell you she’s “fettlin’ up tea” to mean she’s putting a brew on, or you might say you’re feeling in “fine fettle” to mean that you’re doing well.

The idea that the word has anything to do with feta is completely ridiculous.’

White, crumbly cheese from sheep’s milk has been known as feta since the 17th Century.

European rules stipulate that a cheese can be labelled as feta only if it is created in Greece using sheep and goat milk harvested from animals in the country.

Names of products registered under the scheme are legally protected against imitation and misuse within both EU and non-EU countries. 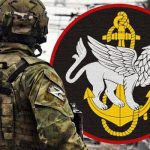 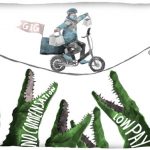