Looking dishevelled in a T-shirt and tracksuit bottoms, unshaven former Radio 1 DJ Tim Westwood is pictured for the first time since a sex scandal engulfed him four months ago.

The hip-hop DJ, 64, had been keeping a low profile since claims surfaced in April.

He ventured out of his central London home but was in no mood to speak when asked by the Daily Mail to comment on accusations of sexual misconduct and inappropriate behaviour.

Westwood, the son of an Anglican bishop, remained silent and stern. The star, who has stepped down from his radio show at Capital Xtra ‘until further notice’, simply stared straight ahead. He left his flat with a male friend to go to a nearby cafe. It came as pressure mounted on his former employer the BBC, which may have missed chances to examine concerns over his conduct, according to an internal review.

Earlier this month, it emerged that the BBC received several reports about Westwood in 2012, including two allegations of inappropriate behaviour and sexual misconduct – and an accusation that he ‘created a toxic atmosphere amongst those he worked with’.

Accused: Tim Westwood near his London flat this week 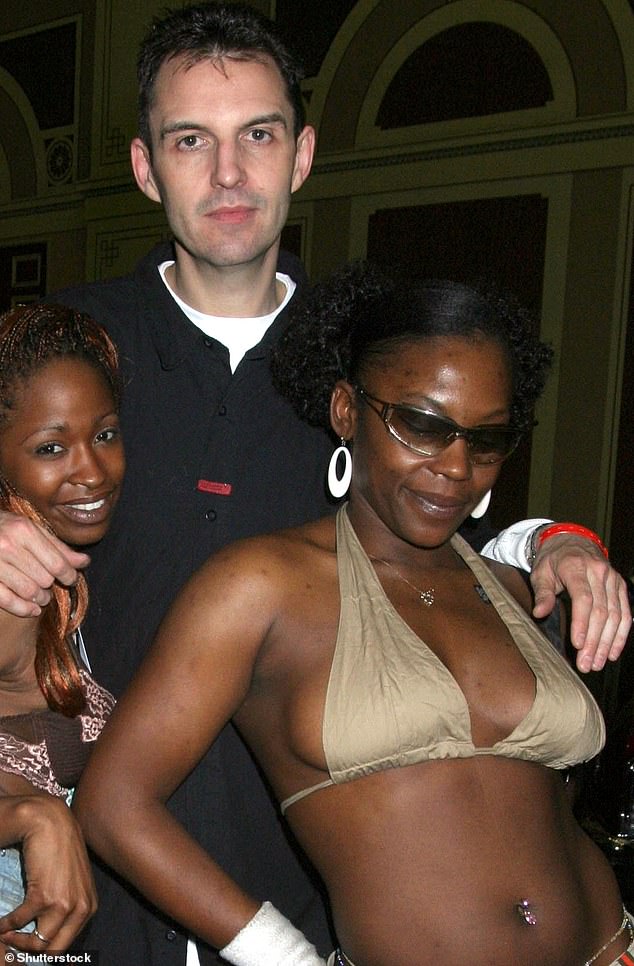 Left, DJ poses with fans at Hot Import Nights at Alexandra Palace in London in 2005

The revelation came after BBC director general Tim Davie at first said there was ‘no evidence of complaints’ against Westwood, who worked at the corporation from 1994 to 2013.

Mr Davie was director of audio and music from 2008 to 2012 before becoming acting director general. The BBC’s internal review was launched after claims of sex misconduct and predatory behaviour were made by women. Westwood has previously denied all allegations, with a spokesman saying there had never been any complaints against him ‘officially or unofficially’.

The BBC has now appointed an independent barrister to lead a broader review to ‘fully examine’ what was known about concerns regarding Westwood’s conduct. The corporation said it is in contact with police and appropriate information will be passed to officers. A number of former high-ranking BBC executives are coming under scrutiny over their dealings with the DJ. 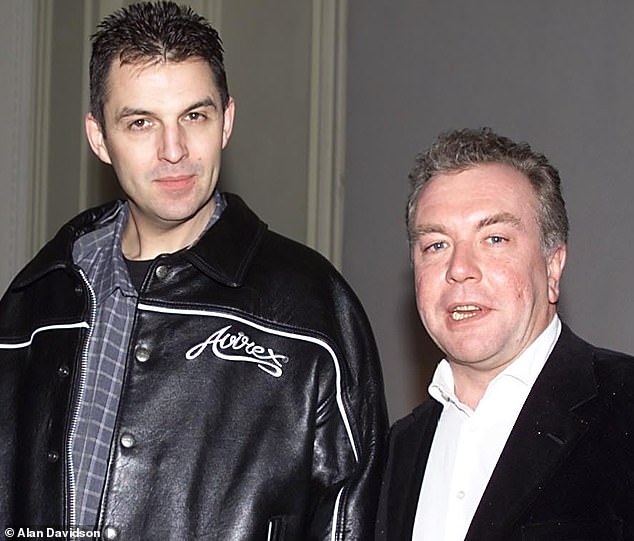 In 1998, Matthew Bannister, then BBC radio director, was gushing in his praise of the DJ, saying: ‘I do feel extremely protective of Tim… You don’t get the respect he has from black people by playing at it. It’s not an act or somebody exploiting something.’

He added: ‘I do see him more than other DJs…Tim’s effectively been taken into the bosom of my family. My kids adore him and he gets on well with my wife. He was the only Radio 1 DJ who came to my 40th birthday.

‘He’s somebody I find incredibly easy to get on with, whose genuine differences from me I find attractive.’

Mr Bannister declined to comment to questions from the Mail this week.

But a source close to him said he was ‘shocked to hear the recent allegations about Tim Westwood and was unaware of any complaints about such behaviour when he was Radio 1 controller between 1993 and 1998’. Westwood has previously said of Mr Bannister, who recruited him to Radio 1: ‘I admire Matthew most for his honesty. I’ve got enormous trust in him. I confide in him an awful lot.’ This week a senior BBC source told the Mail that managers had concerns about people who would be in the studio as Westwood presented his show and also about some music. The insider added: ‘Tim was representing the voice of hedonism.’ 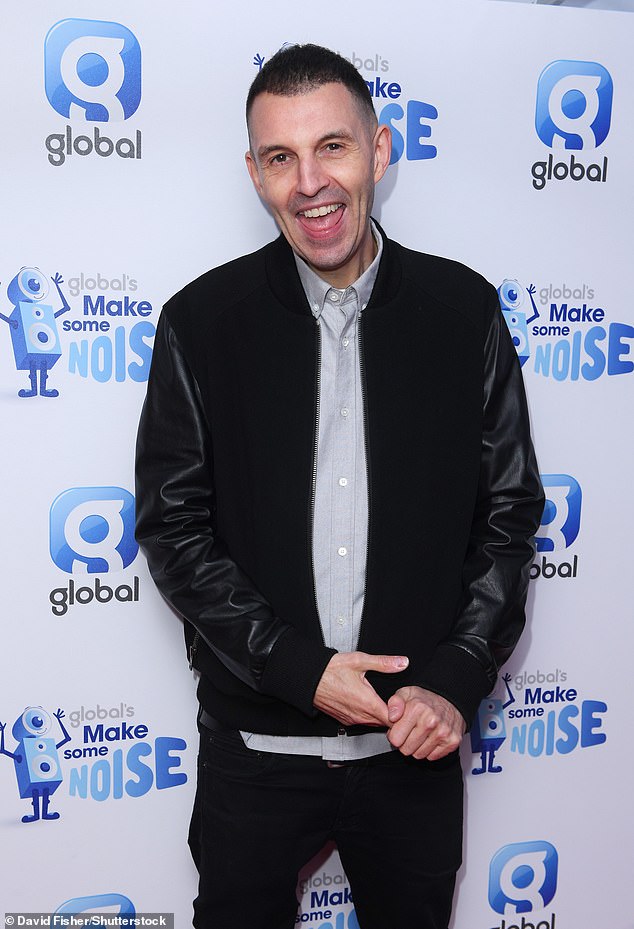 Two of the four sex allegations against Westwood date back to the 1980s, while the other two relate to 2010 and 2016.

He stepped down from his show on Capital Xtra after seven women accused him of sexual misconduct and predatory behaviour in a joint Guardian/BBC News investigation.

Ten more women made claims of sex abuse, sex misconduct and inappropriate behaviour in a further joint investigation in July. The report included a claim from a woman who said Westwood first had sex with her when she was 14 and he was in his 30s.

In its review, the BBC said it received two reports of sexual misconduct against Westwood in 2012. One was an allegation of inappropriate sexual remarks to a 15-year-old girl at a non-BBC event in 2007, which was passed to police who took no further action.

The other claim related to an inquiry by a newspaper seeking BBC comment in November 2012 about a rumour of sexual misconduct.

The BBC review also found that internal complaints were made about his behaviour, including the alleged use of sexualised comments on-air.

The post Tim Westwood breaks cover for the first time since being accused appeared first on celebritynewsapp.com. 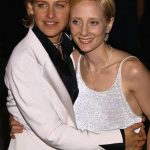 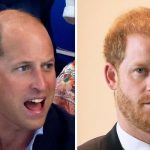