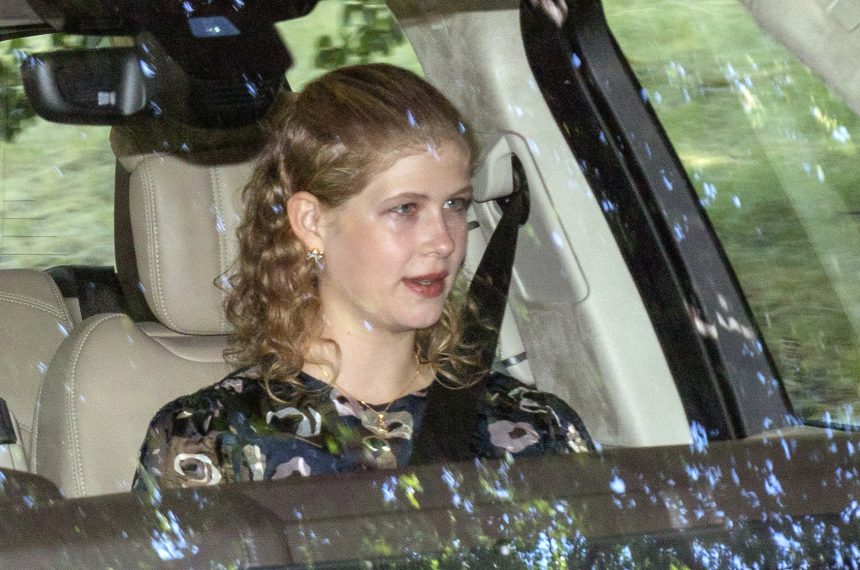 LADY LOUISE WINDSOR is the daughter of Prince Edward and is said to be the Queen's favourite grandchild.

Contents
Who is Lady Louise Windsor?Why is she the Queen's 'favourite' grandchild?Is Lady Louise a princess?Read More on The SunMy house is plagued by influencers taking SELFIES – it’s costing me thousandsYou’ve been painting your nails wrong – a hair clip stops polish getting messy

But who is she, and is she a princess?

Who is Lady Louise Windsor?

Her full name is Lady Louise Alice Elizabeth Mary Mountbatten-Windsor, and she is the eldest child of Prince Edward, who is the Queen's youngest child.

She has a younger brother James Mountbatten-Windsor, who was born on December 17, 2007. 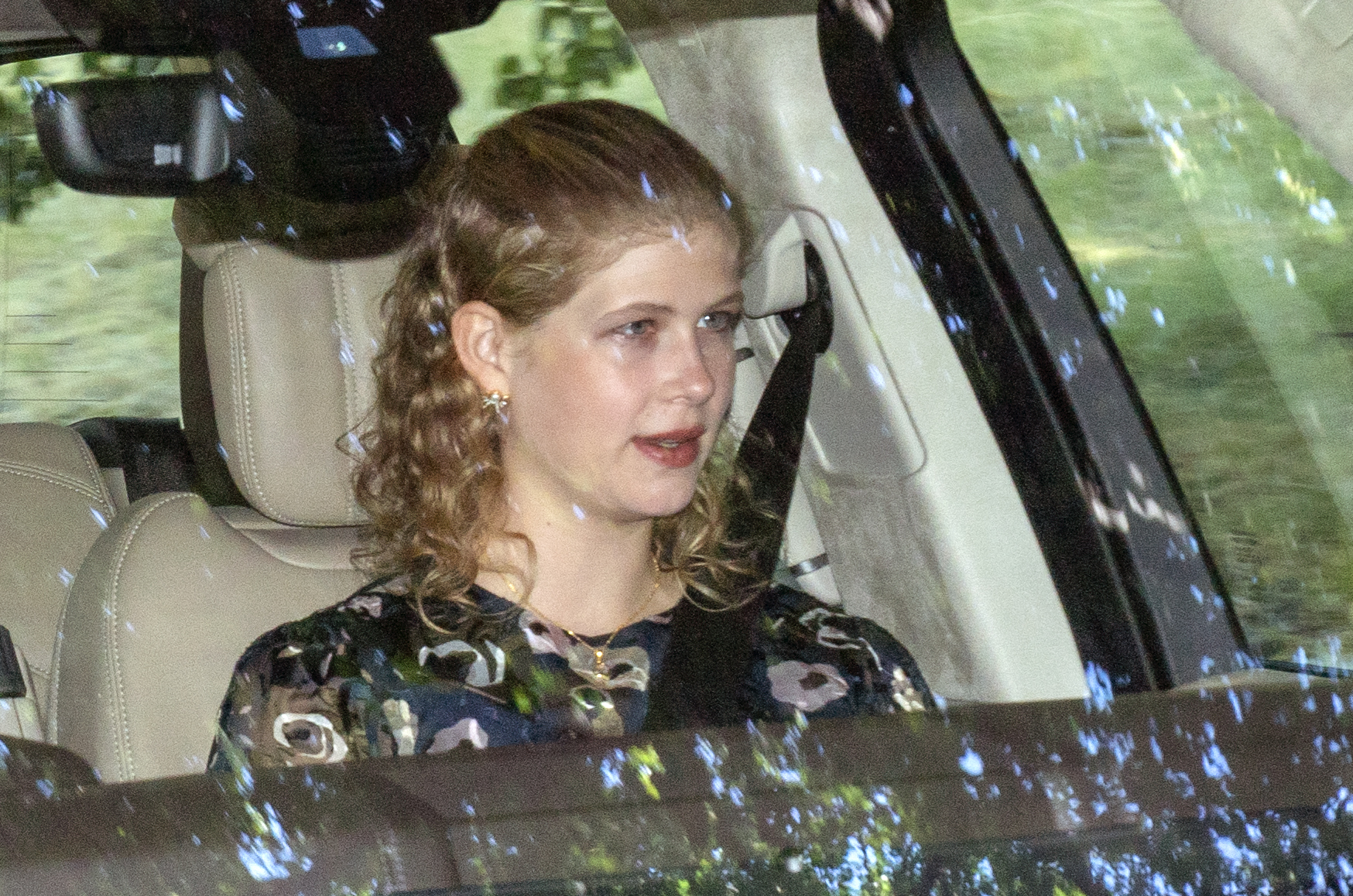 Why is she the Queen's 'favourite' grandchild?

It's not known whether the teenage royal is actually the Queen's favourite, but she began to be referred to as such after she spent the summer with Her Majesty at Balmoral Castle in 2019.

A royal insider told The Sun that the Queen had become particularly close to Louise, and that she seemed "to have become her favourite grandchild, closely followed by James".

They added: “Louise also endeared herself to everyone by looking after William and Kate’s children when they were up here.

"Louise loves drawing and sketching and was very patiently trying to get Charlotte to do pictures of rabbits and deer.

"Because of her obvious artistic skill, the Queen allowed Louise to look through some of the collection of Queen Victoria’s Highlands sketches which are kept at Balmoral but are rarely dug out these days.”

The Queen has eight grandchildren; William and Harry from Prince Charles, Peter Phillips and Zara Tindall from Anne, Eugenie and Beatrice from Prince Andrew, and Louise and James from Edward.

Is Lady Louise a princess?

Unlike her cousins, Beatrice and Eugenie, Lady Louise doesn't use a princess title.

Instead she and her brother are styled as the children of an Earl, even though their father, Edward, is a prince.

He was granted the title of the Earl of Essex when he married Lady Louise's mum Sophie Rhys-Jones in 1999. 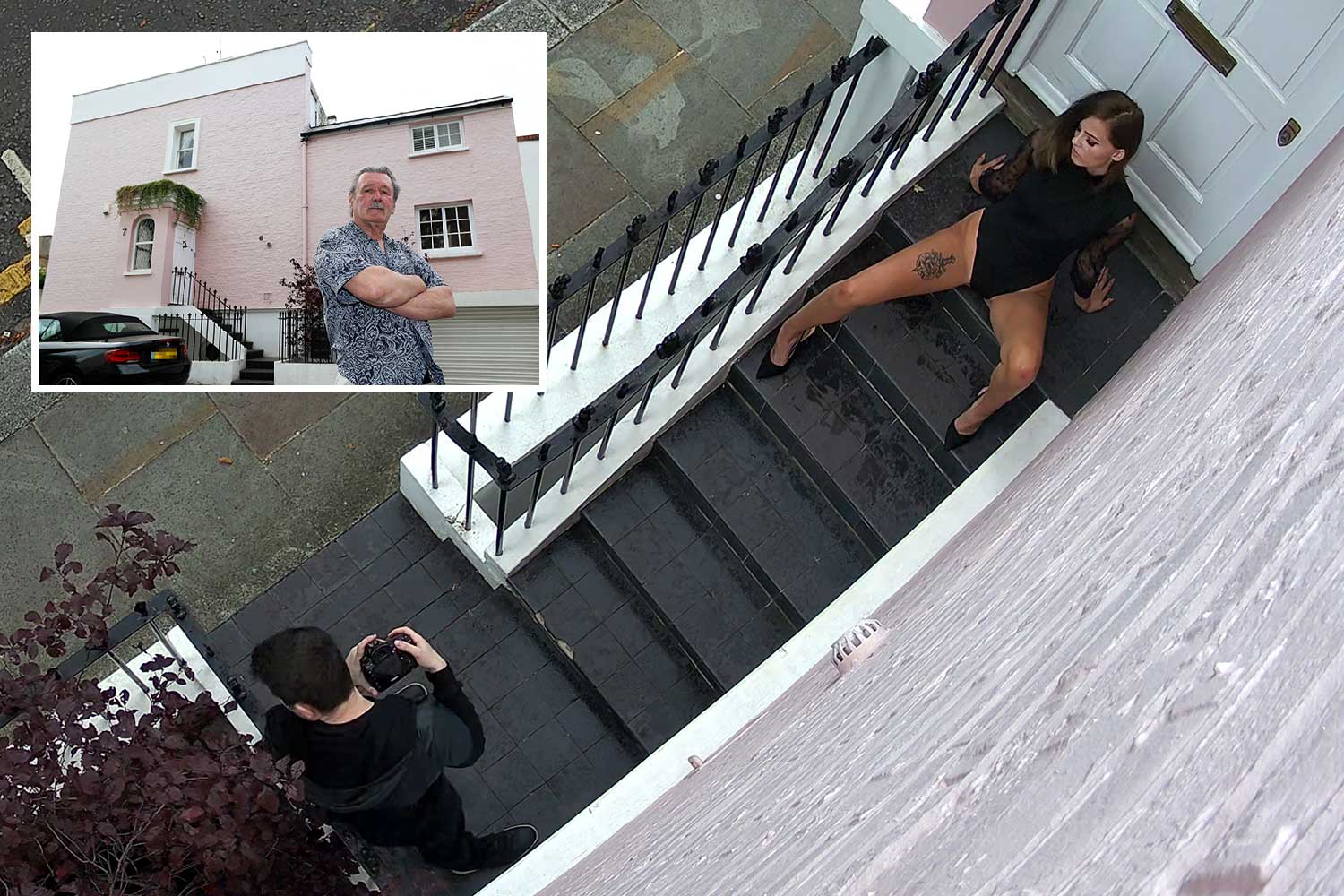 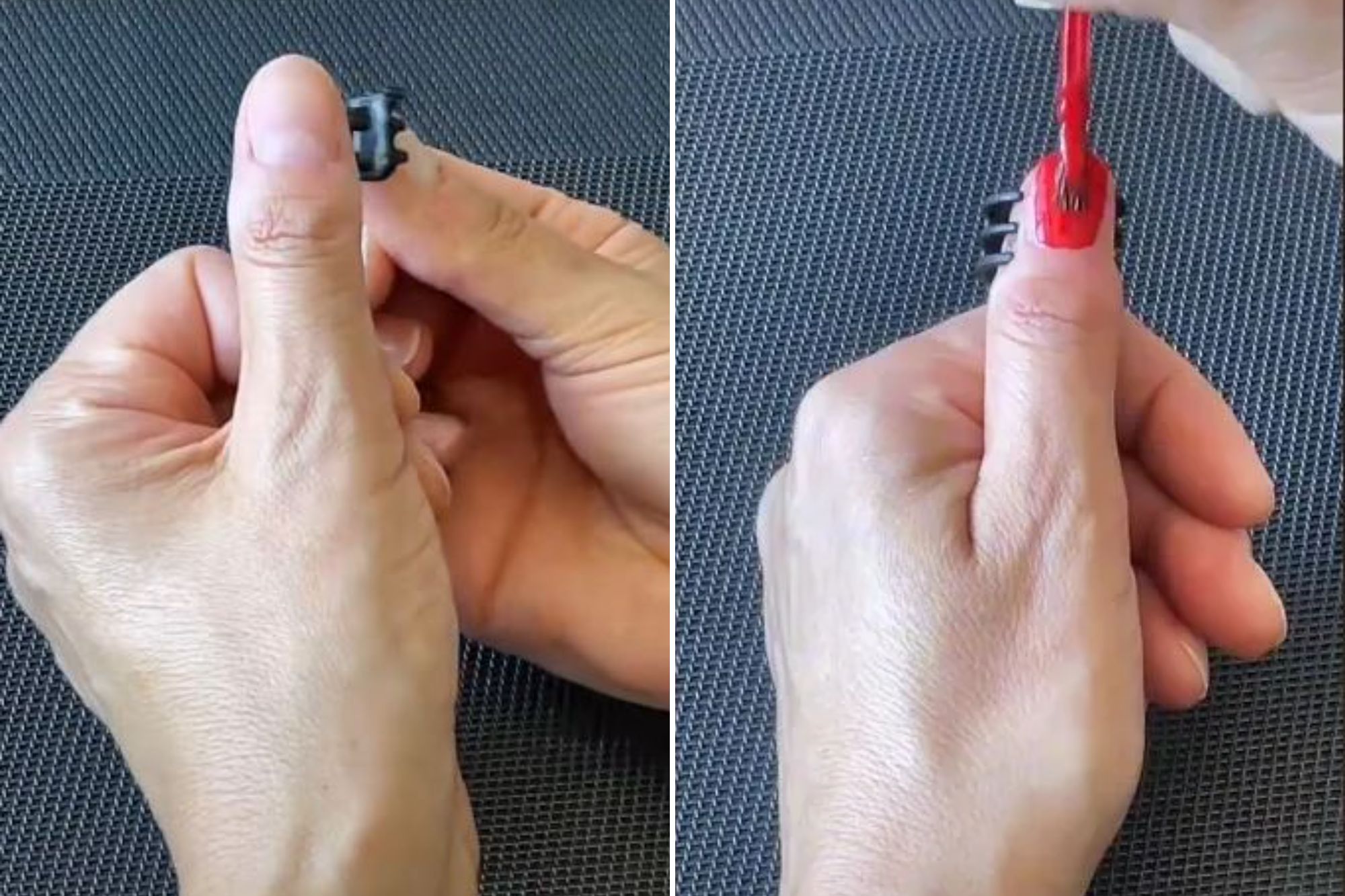 Royal historian Marlene Koenig told the Express: "Prince Edward's children are technically Princess Louise and Prince James but are not styled as such.

"This was made clear on the day of Edward‘s wedding that his children would have the style and title of children of an Earl even though they are grandchildren [of the Sovereign] in the male line."

The post Why is Lady Louise Windsor the Queen's 'favourite' grandchild? | The Sun appeared first on celebritynewsapp.com. 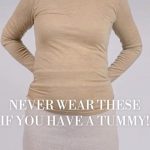 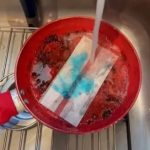