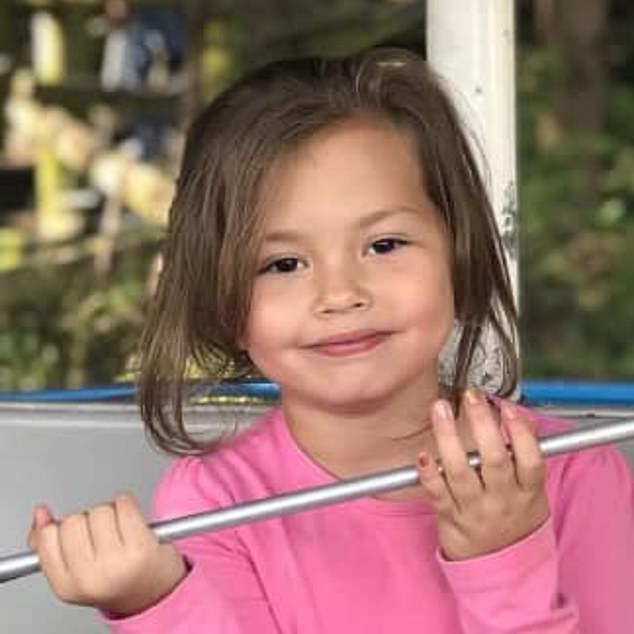 Less than a week after an 87-year-old man was stabbed to death on his mobility scooter, a nine-year-old girl’s life has been brutally snuffed out by a coward with a gun.

Olivia Pratt-Korbel was by all accounts loving, happy and popular. But in a horrific and freakish sequence of events, she was shot dead when a balaclava-clad stranger coldly opened fire at a fleeing rival who had randomly burst into her Liverpool home.

The nation aches with sympathy for her innocent family so cruelly bereaved, and rages at the gangsterism that destroyed the life of a child. Yet are any of us truly surprised? This is just the latest abhorrent episode of violence blighting the country.

It shows how far the police have lost control of the streets to thugs and betrayed the communities they are meant to protect.

Merseyside’s chief constable has responded to the murder by increasing the presence of police on the beat.

But did it really need a schoolgirl’s tragic death before taking such an obvious step?

Of course, the police can’t stop every crime in the universe. And the villains here are the gangs who carry guns. There’s no escaping the fact, however, that seeing more officers on patrol reassures the public that lawlessness is being taken seriously.

Police have to find some common sense, too. Why, for heaven’s sake, are uniformed bobbies dancing to the Macarena at a street festival instead of catching criminals? Especially when figures show, for instance, that police failed to solve a single burglary in half of the country’s neighbourhoods in the past three years.

We are seeing too many such absurdities while real crime goes unchallenged, uninvestigated and unpunished.

When pensioners and primary school pupils are being murdered in cold blood, it’s clearly time for a radical reset.

Farce at the frontier

The Tories boast that since Brexit they have toughened up the immigration system. But the arrival of a record 1,295 cross-Channel migrants in small boats on Monday suggests that, actually, there’s not much of a system at all.

Of course, some of those paying people-smugglers to reach Britain are genuinely fleeing conflict and persecution. But many are economic migrants seeking a better life, proved by up to six in ten of those in the dinghies coming from war-free Albania.

Make no mistake, this paper is proud of Britain’s noble history of giving sanctuary to real refugees. But illegal immigration is a huge security risk, a massive financial burden for taxpayers and an insult to refugees who comply with the rules.

Priti Patel’s Rwanda policy is an imaginative solution, but it is bogged down in the weeds of legal challenges.

Whoever becomes prime minister must treat the Channel crisis as an emergency and urgently introduce laws to detain or deport illegal entrants.

If they don’t, furious voters will conclude there is only one difference between Labour and Conservatives on this issue. That Labour is at least honest about wanting what is tantamount to open borders.

In another troubling example of ideological capture, exam chiefs are set to record the GCSE and A-level results of transgender pupils, rather than purely by biological sex.

The Joint Council for Qualifications has fallen under the insidious spell of Stonewall’s extremist trans ideology.

Such a move might well tick the quango’s diversity boxes. But it risks distorting data which is vital to tackling classroom inequalities between boys and girls.

Instead of virtue signalling, shouldn’t they focus on ensuring all children have the best education possible – irrespective of what gender they identify as while a teenager? 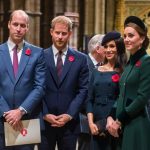 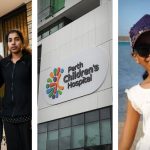