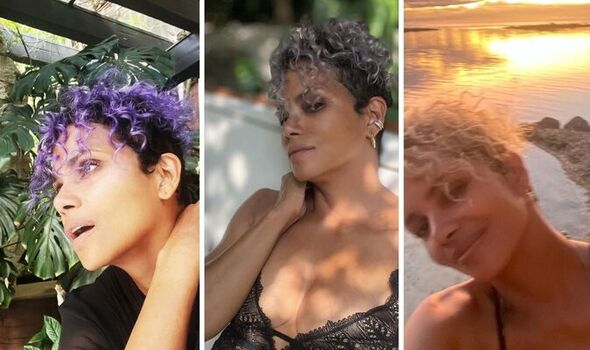 The Moonfall star showed off her new look, as she posed with short, blonde highlighted locks.

Halle Berry has shared a snap of herself looking younger than ever as she posted a thank you message after receiving sweet greetings from pals and fans for her 56th birthday. The message was posted to the Catwoman actress’ 7.2 million followers, as she marked the occasion yesterday.

The star admitted she was “feeling a lot of love on this birthday” as she addressed her fans.

Halle could be seen dressed in a plunging black lace outfit, which showed off her cleavage and lean figure.

The former Bond girl’s short tresses were highlighted in a shade of faded blonde, while the side of her locks were dark brown.

Her beau, Van Hunt also joined in with a sweet comment addressing his girlfriend, saying: “Hi, baby. It’s ur bday, and against ur wishes I am screaming it to the mountaintops, and celebrating with the world the wonderful, loving, funny, and life-giving force you are.” 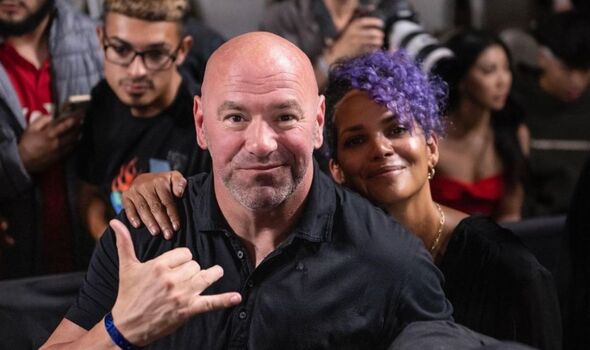 Halle Berry was supported by her beau Van Hunt

The Bruised director flaunted her assets in full view of her fans. 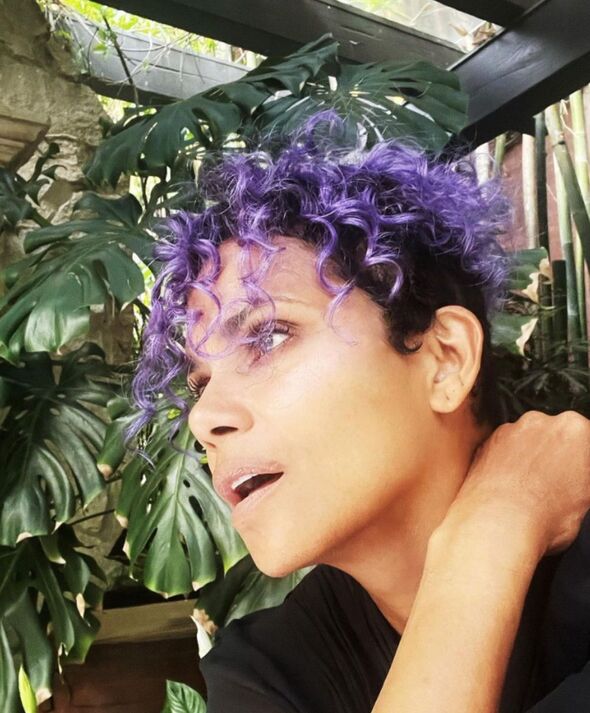 Her most recent acting role was in 2022’s Moonfall. 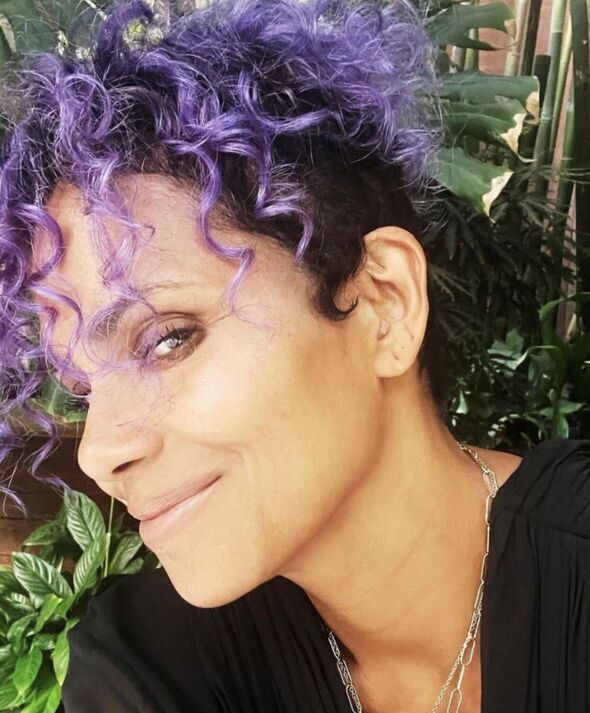 Halle Berry thanked her fans for their happy birthday wishes

Famous pals such as Ava DuVarney and Halle Bailey wished her well for her birthday.

Halle Berry switched her hair from purple to blonde. 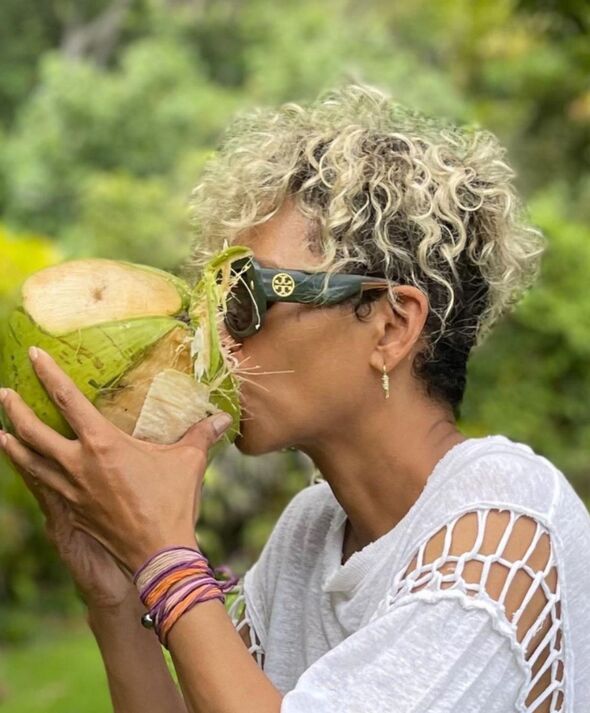 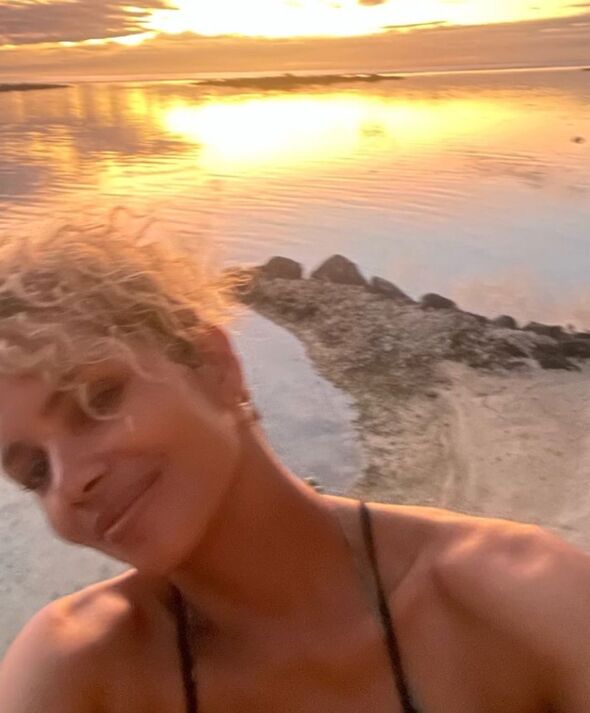 Halle Berry proved she is still one of the hottest women in Hollywood, as she stunned in a revealing lace outfit.

The post ‘Feeling lots of love’ Halle Berry wows fans with steamy pic in time for her 56th birthday appeared first on celebritynewsapp.com. 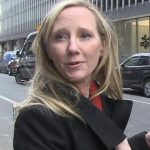 Anne Heche Organ Donor Found, To Be Taken Off Life Support
Next Article 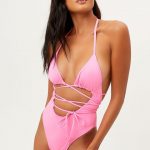