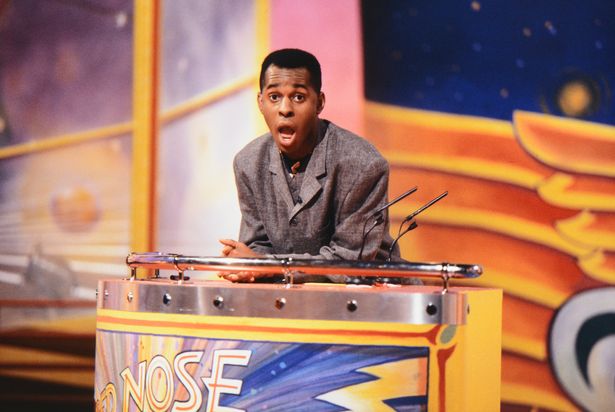 Today's show was a special one for the TV veteran as he revealed that it's his birthday – and then stunned viewers by sharing his age.

Andi quipped on Friday's show: "I may have mentioned it was my birthday today," to which host Ben Shepherd, 47, replied that the team had forgotten to get him a gift.

"That's alright," Andi replied. "There's loads of people in the tea bar who want to buy me a drink."

Chat the turned to Andi's age, as Ben asked him: "How many birthdays is it today?" 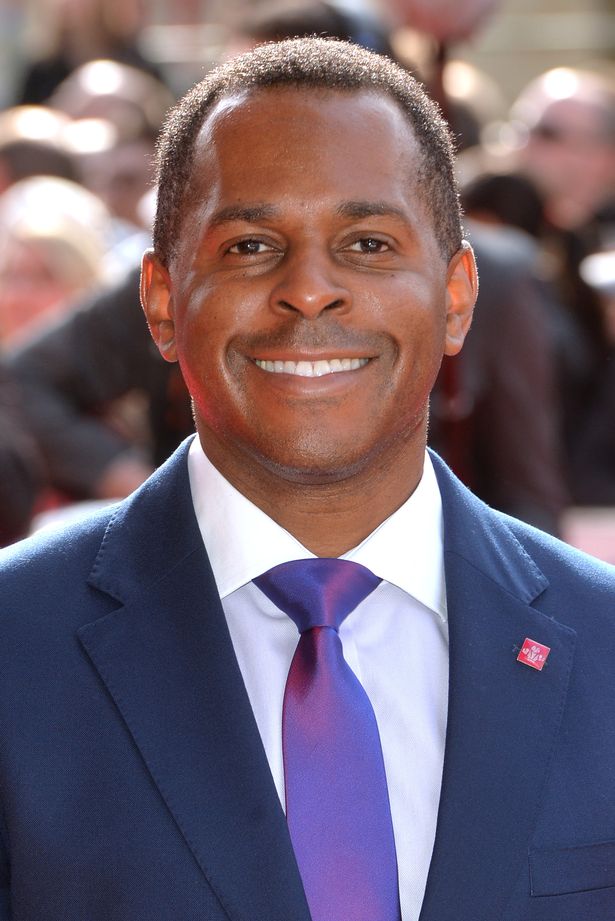 "31," he replied with a cheeky smile, before sharing the truth by turning to camera and stating: "As they say, black don't crack, 52 today."

"You look good I have to say," GMB co-presenter Sean Fletcher added, to which Andi replied: "Thank you… and Sean's 104."

Later in the show it was revealed his colleagues had of course remembered his birthday, and they presented Andi with a cake, complete with a figurine and tropical island, in a nod to how he's always travelling to exotic destinations. 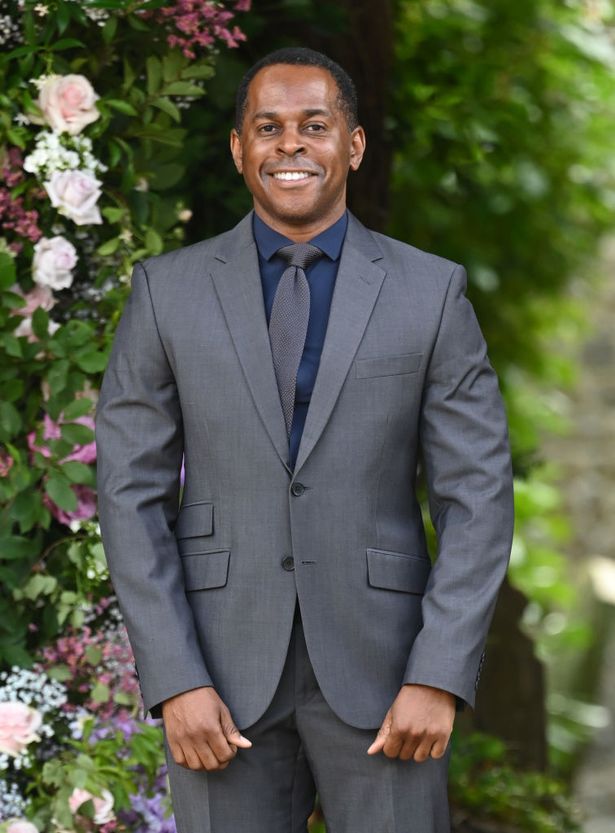 On Twitter, the greetings poured in with many fans sharing their shock at his age.

A third said: "How is Andi Peters 52? He looks amazing." And a fourth said: "@AndiPeters You're never 52. Happy birthday."

The former Live & Kicking host is known for his cheeky personality. He recently presented a live GMB segment from the Love Island villa. Speaking live to the ITV studio, Andi revealed that he couldn't be too loud as the islanders were asleep and had no clue that he was there. 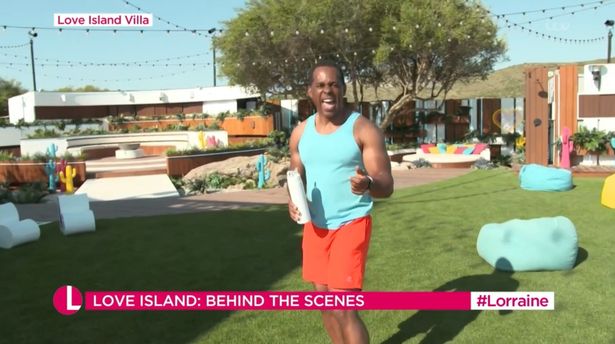 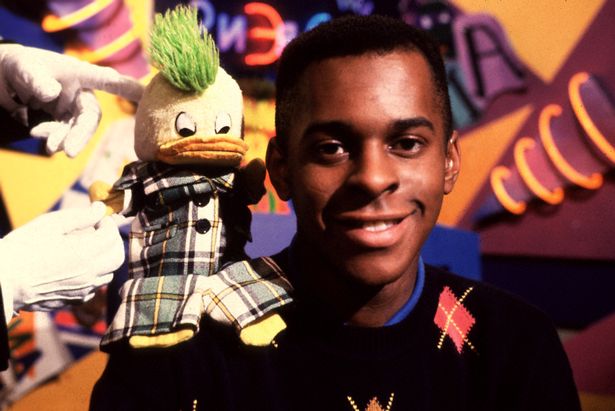 The 52 year old was born on July 29 1970 in London and went to Emmanuel School in Battersea, south London. He was born Andi Eleazu Peters to Nigerian parents and has a sister called Rebecca and a brother named Johnny.

Andi started at the BBC in 1989 as a presenter on Children’s BBC for The Broom Cupboard where he appeared alongside This Morning host Phillip Schofield. He then presented Live & Kicking, a children’s TV show which rocketed Andi’s fame.

Andi has also starred on Ant & Dec's Saturday Night Takeaway, Lorraine and is now the host of the competitions segment on Good Morning Britain. Aside from his TV career, Andi had a small part in Toy Story 2 in 1999 where he did the voice of Male Baggage Handler number one. 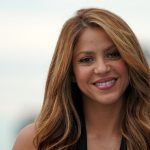