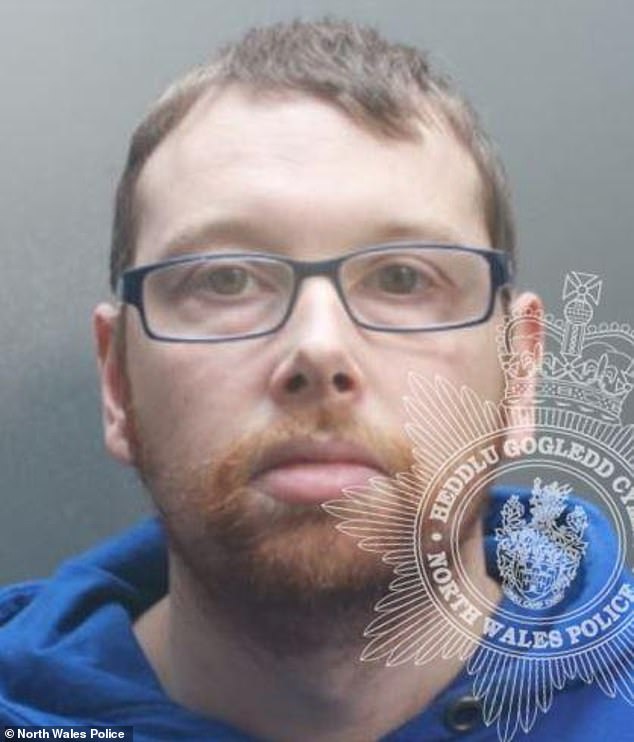 A voyeur who took advantage of his role as an IT repair man to steal hundreds of intimate images of women has been jailed for 18 months.

Ian Lloyd, 35, of Gobowen, Shropshire, found ways to download intimate pictures when given computers and mobile phones to fix.

He also set up a hidden camera inside his former home in Flintshire, to watch unsuspecting women as they changed when using his swimming pool.

The offences came to light when a victim reported his suspicious behaviour, the Wrexham Leader reports.

Mold Crown Court heard that 13 victims of his ‘depraved’ conduct were identified, although there were many more in the footage spanning twelve years.

Ian Lloyd, 35, of Gobowen, Shropshire, found ways to download intimate pictures when given computers and mobile phones to fix

He said the offending was carried out ‘without any regard to the privacy and dignity of your victims.’

Prosecuting counsel Karl Scholz read out a statement from one victim, who had been filmed while changing to use the swimming pool at Lloyd’s home.

She said her self esteem ‘hit rock bottom’ after she learnt what had happened and that she had suffered ‘overwhelming’ stress.

Another woman read out a statement in court and said she felt ‘sickened’.

‘I can only describe it as a violation,’ she said.

A third victim said Lloyd’s offending ‘made her skin crawl’, while another said she felt ‘paranoid, suspicious of new people and no longer outgoing’.

Lloyd admitted five counts of voyeurism and eight of computer misuse. He told police he was intrigued to see women undressed, the prosecutor said. 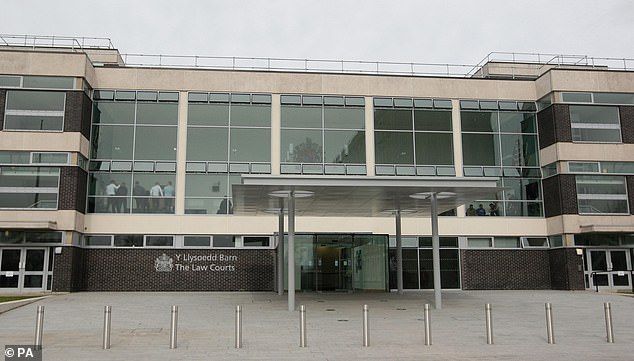 Mold Crown Court heard that 13 victims of his ‘depraved’ conduct were identified, although there were many more in the footage spanning twelve years

Lloyd had previously been convicted of downloading sexual images of children.

Mr Scholz said that Lloyd’s shattered wife had divorced him, although she wasn’t a victim of the offences.

Judge Parry added: ‘Because there are so many victims, because of the breach of trust, because of the significant impact, the matter is simply too serious to be suspended and the sentence must be served immediately.’

He must register as a sex offender for ten years and a sexual harm prevention order was made for the same period.

Henry Hills, defending, said Lloyd had taken steps to address his offending and had engaged in therapy.

The post IT repair man who set up camera to film women is jailed for 18 months appeared first on celebritynewsapp.com. 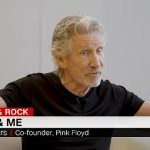 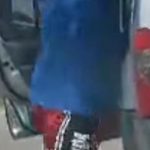