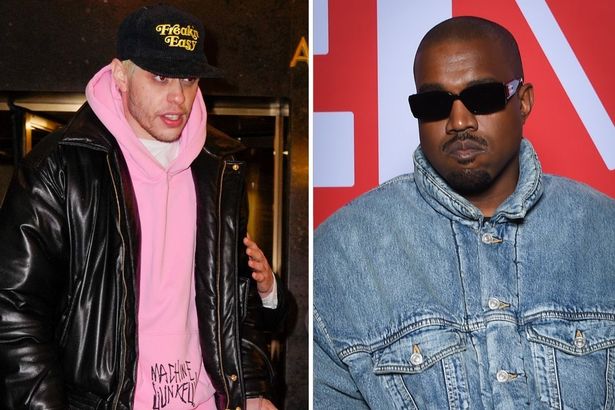 Kim Kardashian has reportedly said that she is worried that her ex husband Kanye West will continue to ravage future relationships after split from Pete Davidson.

The SKIMS founder recently concluded her romance with stand-up comic and actor Pete, 28, and it is believed Kanye's medalling could have been a terminal factor.

The rapper had previously posted a picture of a fake newspaper to headline "Skete Davidson dead at 28", and the disturbing practical joke is thought to have sent Pete into trauma therapy.

Pete and Kim's whirlwind relationship lasted for nine months, but the couple recently parted ways due to the relationship's long distance and both partner's packed schedules.

A source close to the Keeping up with the Kardashians star told Closer Magazine that Kim is worried Kanye will ruin any future relationship she may have.

The source said: "Kim's heartbroken over her split from Pete and to have Kanye only add more upset has been a double blow. His bad taste made her realise that he might never let her move on with her life and be happy.” 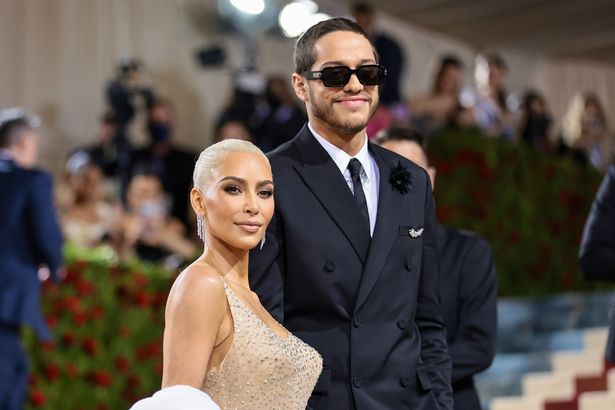 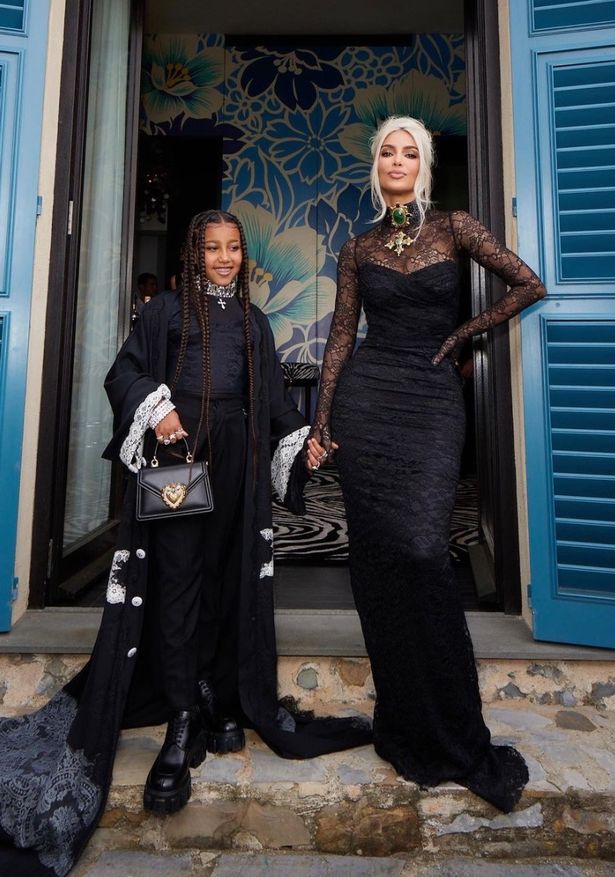 Another source told the Mail Online that Kim has been defending Pete and is extremely angry with Kanye's behaviour.

The Kardashian has reportedly continued to try and get her ex husband to remove posts on his social media accounts.

The source said: "Kim won't stand for this. She is demanding that Kanye take the post down, but he won't.

"She has been vigorously defending Pete. She'll never get back together with Kanye over the way he's treated the people she loves and respects.

"She has tried incredibly hard to have a good co-parenting situation for the children. She won’t stand for this type of behaviour from him."

The rapper was convinced to remove the post and did so hours later.

Other artists have also come out against Kanye's attacks on the comic. Kid Cudi recently did a profile with Esquire and was asked for his thoughts on Kanye's antics towards Pete Davidson.

He said: "If you can’t be a grown man and deal with the fact that you lost your woman? That’s not my f***ing problem. I’ve lost women, too. And I’ve had to own up to it. I don’t need that in my life. I don’t need it."

Kim filed for divorce from Kanye back in January 2021.

The post Kim Kardashian fears Kanye will never let her move on after Pete Davidson split appeared first on celebritynewsapp.com. 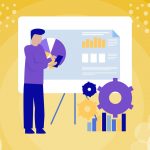 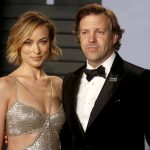