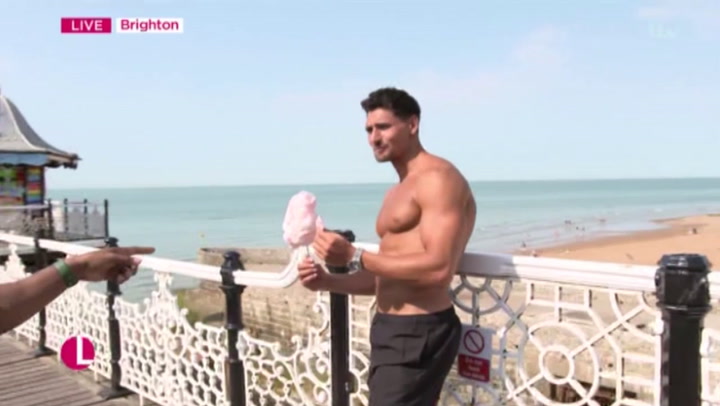 Love Island bombshell Jay Younger has revealed a secret way the Islanders would communicate on the show.

During an exclusive chat with the Daily Star, he explained how ITV producers would prevent the contestants from talking about "villa life" while they weren't filming for the programme.

This would be on days off and at meal times and any other times where the Islanders were not on camera.

To stop any gossip spreading and chats progressing without being on camera, Islanders were banned from talking about anything juicy during these times.

However, Jay revealed how he and his co-stars got away with it. 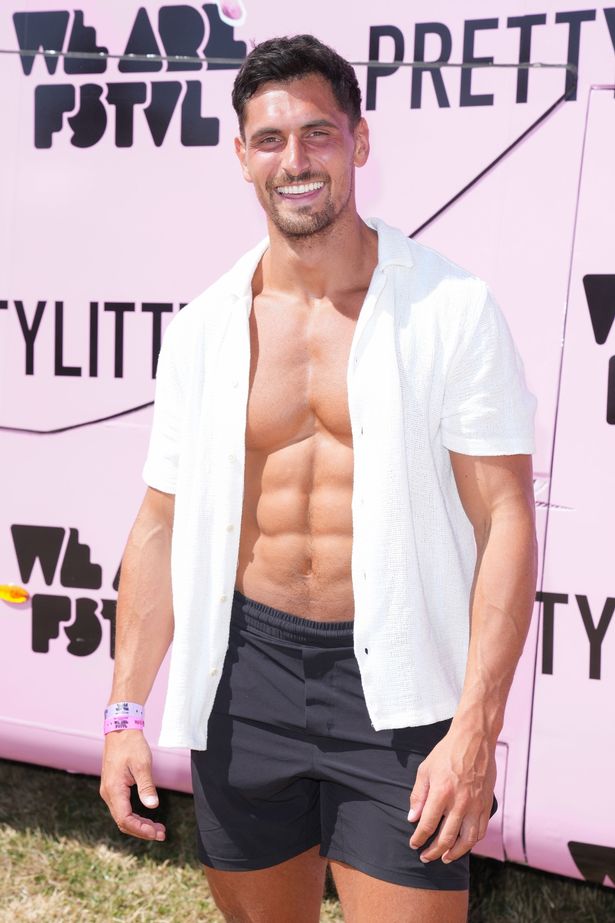 Jay, 27, said: "Yeah so we weren't allowed to sing in there, as we know it cant be aired. So, that's exactly what we use to do.

"For example, when Billy was trying to get with Tasha when he came back from Casa Amor, I would refer to Tasha as T-Pain. So, if we were singing T-Pain songs we would be singing in code as Tasha for T-pain.

"Or we would use islanders we were discussing as cereals, so we weren't allowed to talk about Islanders or villa life at dinner time or breakfast, so we would refer to them as cereals. 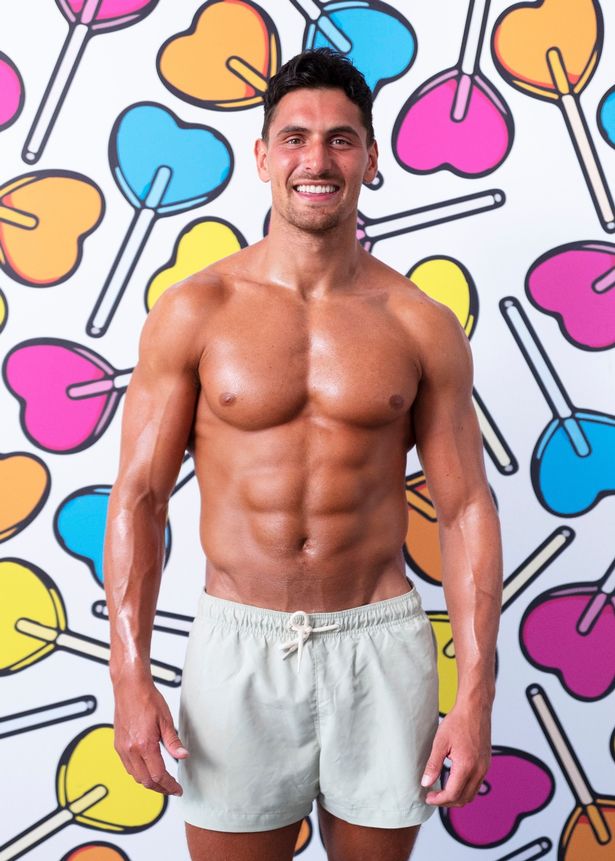 "If the analogy was too obvious then we would get told off but most of the time it was pretty sly."

The fitness fanatic and CrossFit athlete also announced his new fitness platform which aims to whip fans into shape with the help of Jay's expertise.

The brand is titled YNGR and will officially launch on September 1 which Jay is "really excited" for.

Jay has also been branded the new "younger and hotter Martin Lewis" and is set to become the new media and broadcast "money man". 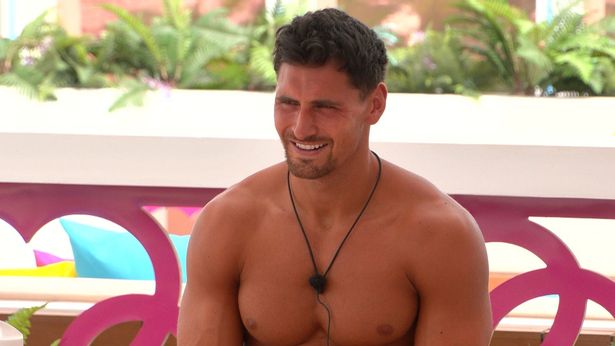 With Jay's financial background, he can talk all things cost of living, investment for the young and money-saving tips.

He also spoke at the Edinburgh Fringe on Saturday (August 20) to the BBC about sustainable fashion brands after Love Island teamed up with eBay this year for their "pre-loved" range.

Fans should also expect to see a big partnership with Jay coming soon linked to his mighty dairy appetite after downing 1.5litres of the stuff a day. 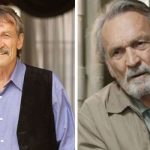 NCIS exit: What happened to Mike Franks? Why did Muse Watson leave?
Next Article 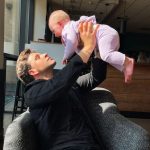