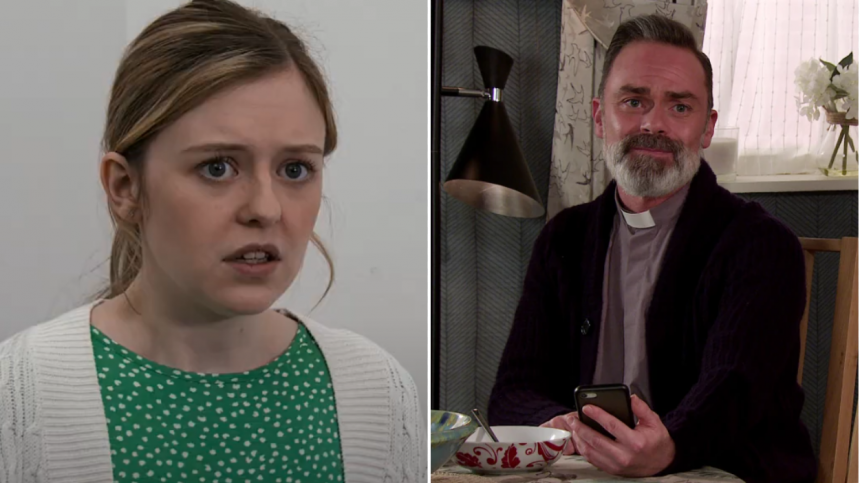 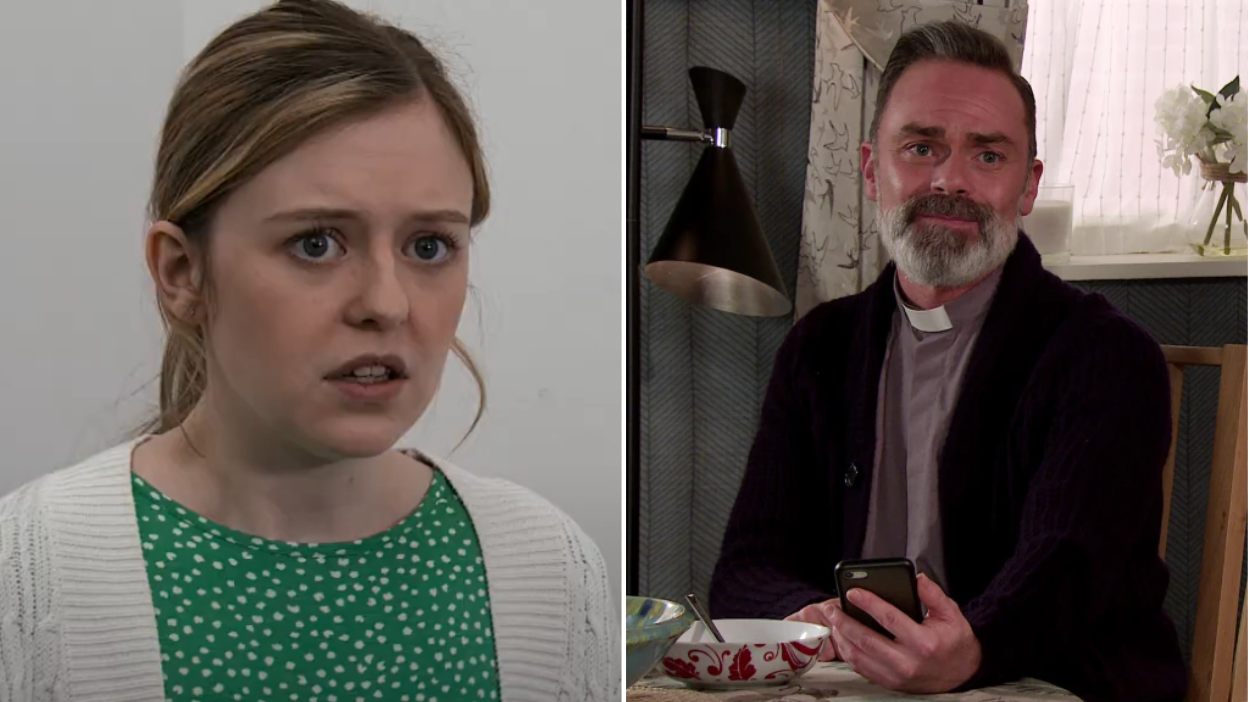 Summer Spellman (Harriet Bibby) continues to be dishonest with Billy Mayhew (Daniel Brocklebank) about her diabetes in Coronation Street.

The teen is currently living with diabulimia and sometimes skips her insulin in order to cheat her blood tests.

It’s a dangerous situation for Summer, as she knows from experience not looking after herself properly will put her health at risk.

Coming up, Summer attends her appointment with the diabetic nurse, who suggests a flash monitor might be helpful for her.

A flash monitor uses a sensor that is placed on the back of the upper arm and worn by the person with diabetes. It would allow Summer to check her glucose levels using an app on her phone, instead of having to prick her finger.

Back home, Summer lies to Billy and tells him that she doesn’t qualify for a flash monitor.

Aaron (James Craven), who attended the appointment with Summer, urges Billy to call the hospital, but will he find out Summer lied?

Most importantly, will this lead to Billy discovering why she lied?

The post Spoilers: Summer tells a big lie to Billy after a discovery in Coronation Street appeared first on celebritynewsapp.com. 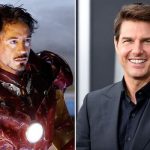 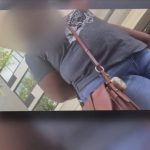