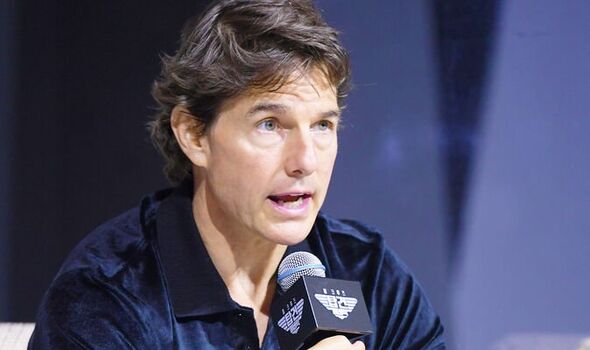 Top Gun fans were left thrilled earlier this year when Top Gun Maverick soared onto the box office and marked the return of the high-octane series. Tom Cruise led the film’s production by flying real planes and training his cast and crew to do the same.

But he didn’t get everything he wanted.

In fact, Cruise wanted a major sporting star to take the place of one of his new recruits.

It has been revealed that Cruise originally asked Sir Lewis Hamilton to join Top Gun Maverick.

Hamilton has won seven World Drivers’ Championship titles and holds records for the most wins, Pole Positions and Podium Finishes to name a few.

He and Cruise became friends back on the set of Edge of Tomorrow. But long before he met the star, Hamilton saw the original 1986 Top Gun as a child and “fixated” on becoming a fighter pilot. 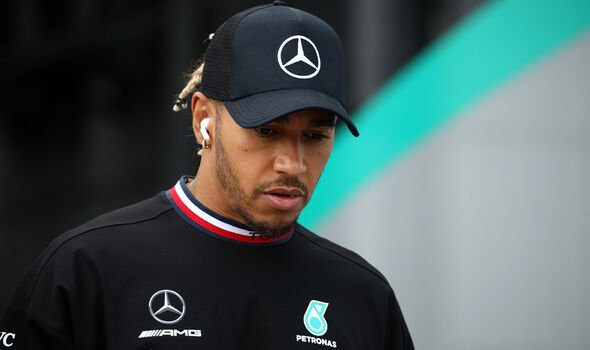 Hamilton approached Cruise – who was his close friend at the time – and asked him for a role in the movie. Any role he could spare.

“I don’t care what role it is,” Hamilton told Cruise. “I’ll even sweep something, be a cleaner in the back.”

Cruise agreed, but he decided to grant F1 award winner an even better role: He wanted him to be a fighter pilot.

In the movie, the team of fighter pilots were the stars of Top Gun Maverick. And the crack team were headed up by Miles Teller, who played Rooster – the son of Goose.

Unfortunately, Hamilton’s day job got in the way. 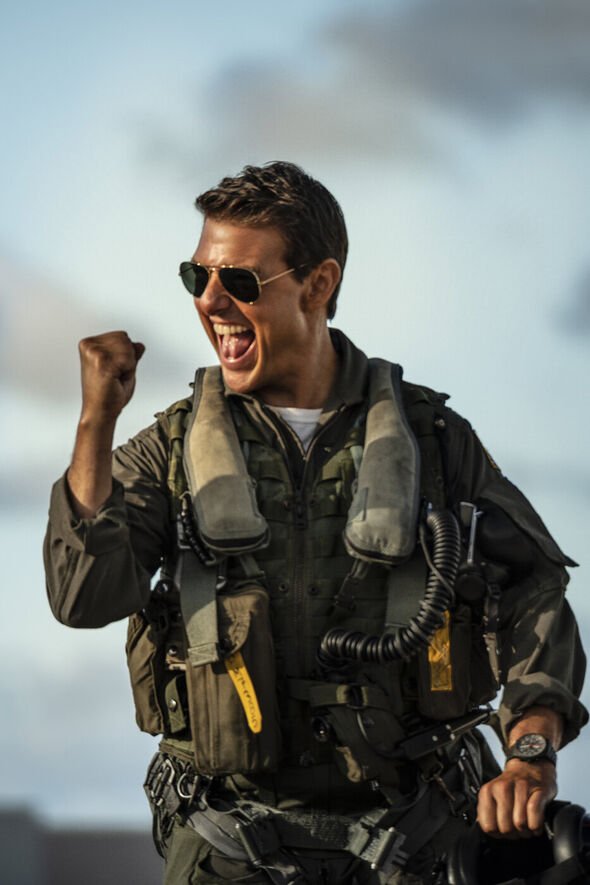 Tom Cruise accompanies Will and Kate at Top Gun premiere

Hamilton recalled the filming would have taken place around the same time as the end of his Formula 1 season. He knew he couldn’t commit to the filming schedule.

He recalled: “I’m a perfectionist,” before adding there just “wasn’t enough time”.

He had no choice but to get on the phone with Cruise. He said: “[It was] the most upsetting call that I think I’ve ever had.” (Via Vanity Fair)

Still, not all is lost. The future of the Top Gun series could see the arrival of Hamilton.

Shortly after Top Gun Maverick hit cinemas Teller spoke out about his future in the series.

Despite this vague notion, he added: “I’ve been having some conversations with him about it. We’ll see.”

The Whiplash star added that he thought there was a good chance because of how well the movie was received.

On this, he said: “That’s definitely what my team has been saying for these future negotiations.” (Via ET)

He later added: “For him to share Top Gun with me, and a lot of these other young actors. It’s just been such a wild ride, and it’s still going.” 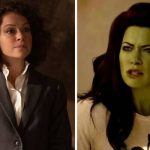 She-Hulk release date, cast, trailer, plot: When is Disney Plus’ Attorney at Law out?
Next Article 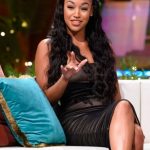