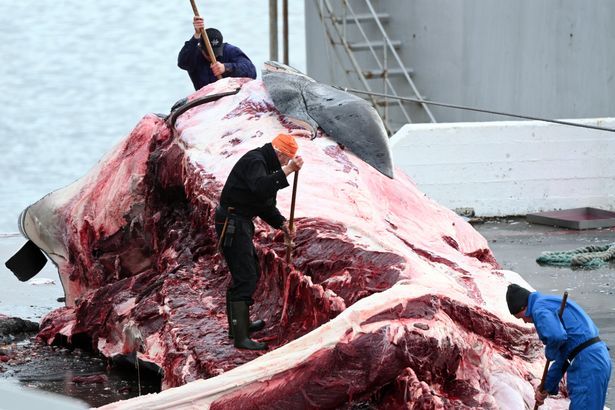 Shocking photos have emerged of whales being carved apart on the shores of Iceland after a four-year hunting hiatus came to an end.

The practice has been all but eliminated in the snow-capped country but in June whaling company Hvalur hf. left port in Reykjavík and have now returned with a cargo of Fin whales.

The Fin whale is considered a vulnerable species and is the second largest species of whale bar the enormous Blue Whale.

READ MORE:Nurse killed by driver after his window 'all misted up' before horrifying 'bang'

In dramatic pictures taken at a whaling station in the village of Midsandur, men can be seen cutting into the large carcasses with tools and syphoning off the meat.

Hvalur hf‘s licence is set to expire next year, and there has been talk from Iceland's Ministry of Fisheries that whaling may be stopped thereafter.

The company’s whaling is strictly limited to a quota and this year they will only be allowed to hunt 161 Fin whales and 217 Minke whales. 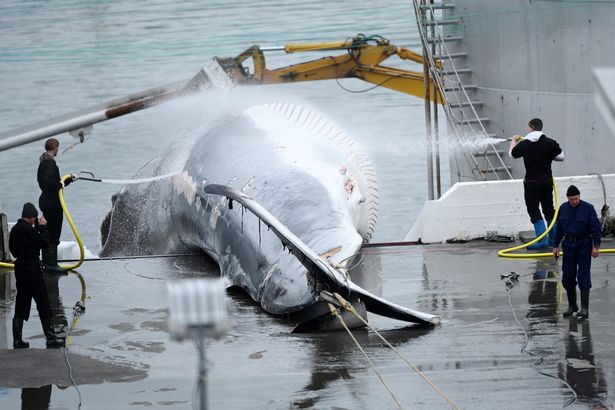 According to the World Wildlife Foundation, and is listed as 'vulnerable'.

Interestingly, the vast majority of the products extracted from the whales is shipped to Japan, where the bones and meat are a delicacy.

The practice is incredibly unpopular in Iceland as it is considered cruel and it is not an economic breadwinner. 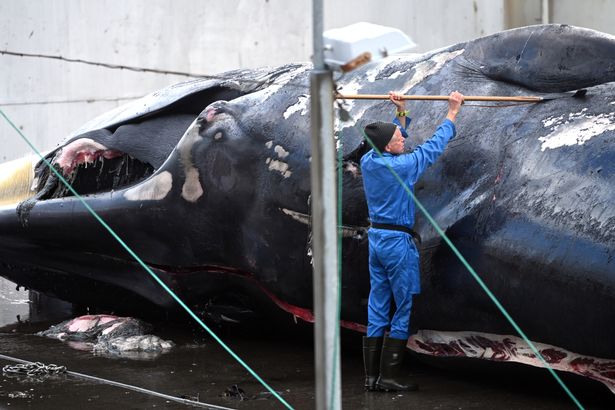 She said: “There are few justifications to authorise the whale hunt beyond 2024.

“There is little proof that there is any economic advantage to this activity."

For the latest breaking news and stories from across the globe from the Daily Star, sign up for our newsletter by clicking here . 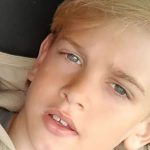 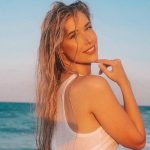