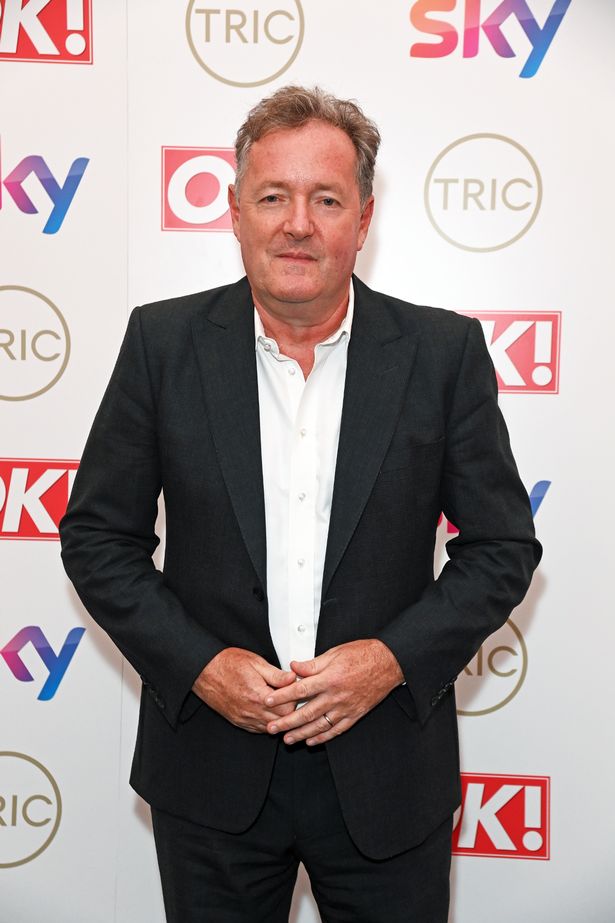 The 48-year-old TV star has in recent times become a regular presenter on the breakfast show following the Life Stories host's dramatic departure in March 2021.

After Piers stormed off set and handed in his notice, his role was never officially replaced – however Adil and Richard Madeley both seemed to be triumphant with landing more frequent airtime.

Given the situation with Piers walking out over the bombshell interview between Oprah Winfrey and Meghan Markle, Adil loves nothing more than to poke fun at the former anchorman when given half the chance.

Digging his claws in again, Adil made a scathing jibe about Piers "blocking people".

On Friday's programme (August 12), hosts Adil and Charlotte Hawkins were joined by Dave Williams who appeared on Britains Got Talent's first ever series in 2007.

At the time of his audition, Dave had failed to impress the judging panel which included Piers, Amanda Holden and Simon Cowell, with his ashtray talent and was buzzed off of the stage. 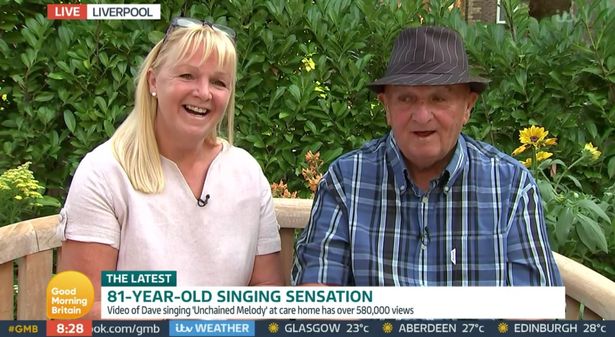 Now, 15 years later and the 81-year-old is a viral sensation after a clip of him singing the Righteous Brothers' hit song Unchained Melody was viewed by more than 500,000 online users.

Appearing on GMB, Dave explained to the hosts that in hindsight he probably should have just sang for the judges all those years ago instead of attempting to play an ashtray with a key.

Charlotte said: "Well we've got a clip of you, so let's hear what the judges had to say." 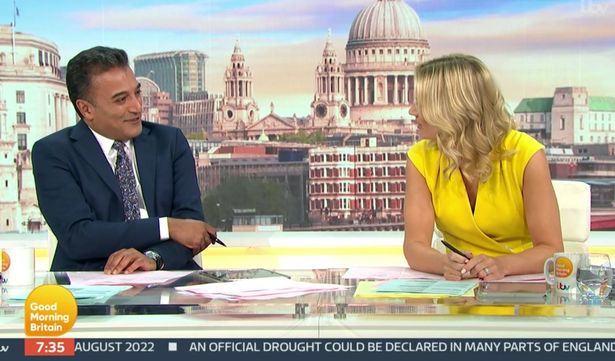 In the old video, Dave began to strike the ashtray with his key and was immediately buzzed out by every single judge.

Coming back to the studio, Charlotte chimed in: "Oh Dave, you should have done the singing."

Before adding: "So was it Piers Morgan who scuppered your chances then?"

Being very modest, Dave from Liverpool responded: "I wouldn't like to say to be honest you."

Which caused Charlotte, Dave and Adil to fall about laughing.

Taking aim, Adil interjected: "It's alright, he's blocked many people in his life so I wouldn't worry about that."

Good Morning Britain airs week days on ITV from 6am. 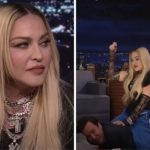 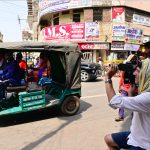