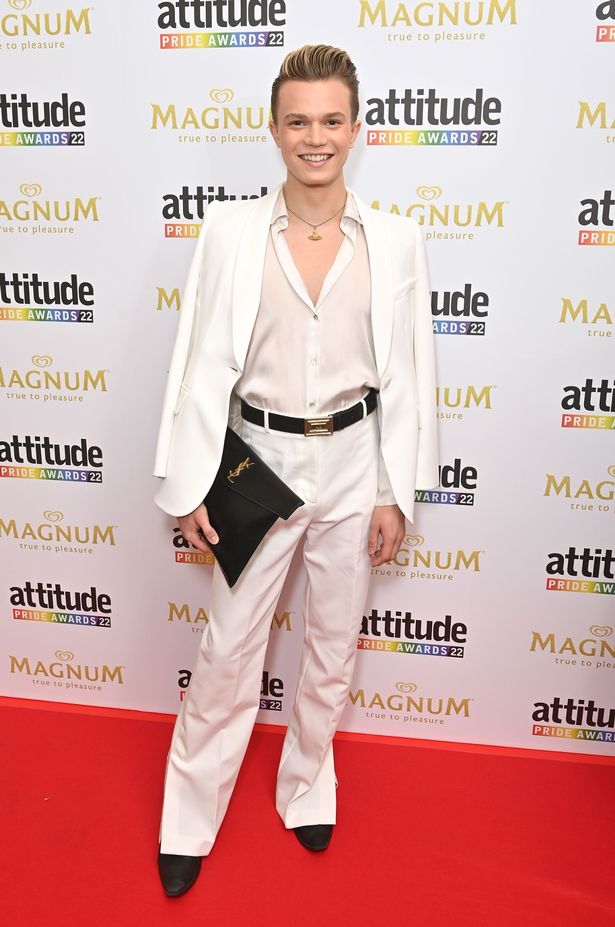 Britain's Got Talent finalist Ronan Parke doesn’t get recognised by fans because he’s changed so much.

The singer was just 12 when he competed on the ITV contest in 2011.

It has been so long since then, so he’s now unrecognisable.

Speaking at the Attitude Pride Awards, he said: “It’s so rare that anybody recognises me now. I was so young when I was on Britain’s Got Talent. I was 12. And now I’m 23. Nobody really recognises me.

“Britain’s Got Talent feels like a lifetime ago. I struggle to even remember what happened and what it was like. So much time has gone by. I feel like I’m 104!”

Ronan was a big hit with fans when he appeared on Britain’s Got Talent and was the bookies’ favourite to win.

The show helped him secure a record contract and release a self-titled album that peaked at No22 in the charts.

He said: “I kind of pinch myself that I went through that and all the experiences I had afterwards. It was crazy, but I’m very thankful for it. 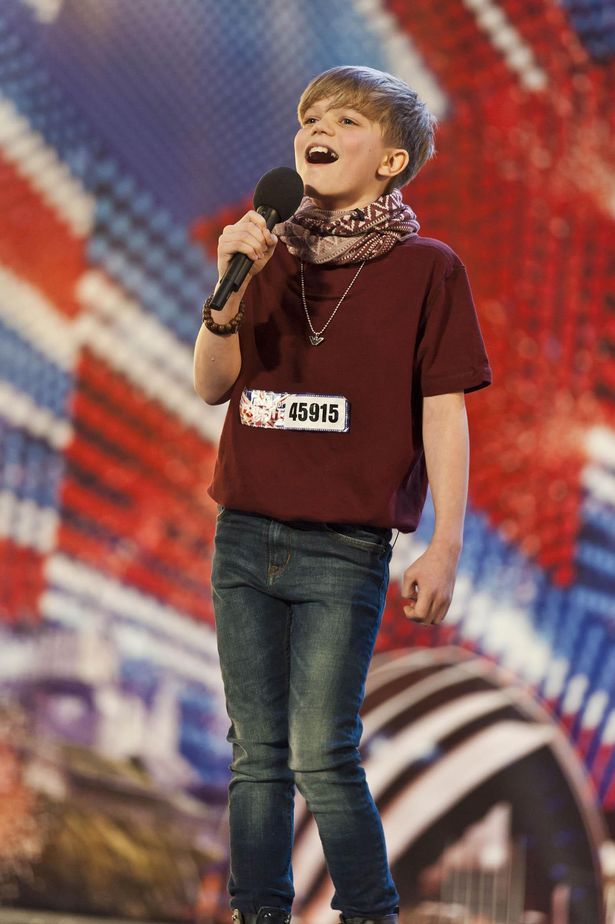 “It’s an interesting industry to be a part of. I’ve had some good experiences and I’ve learned a lot.”

Ronan lost work because of the pandemic and has been forced to change careers. 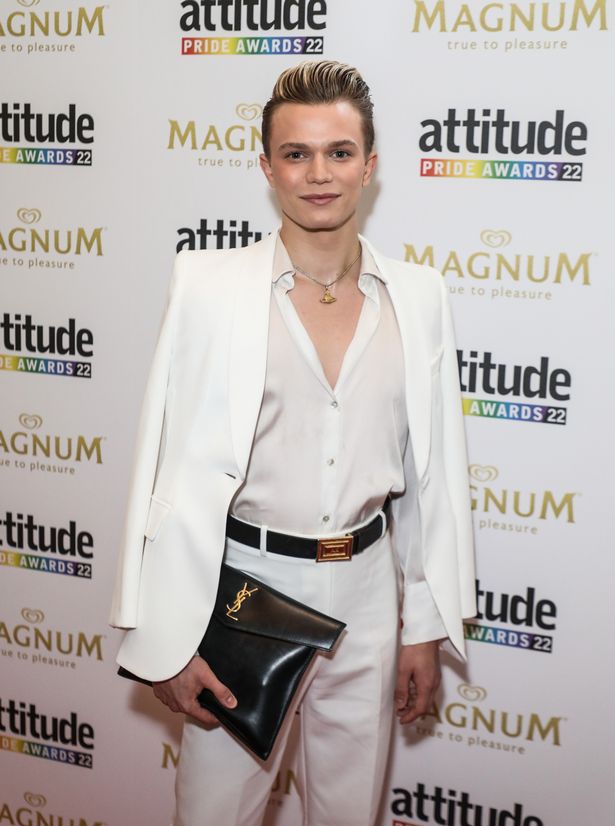 He said: “Covid has changed things for everyone. I lost all of my performing work. So I joined hospitality and I love it.

“I sing occasionally and I have some shows at the end of the year. I choose the shows I want to do and I put everything into them when I do them.” 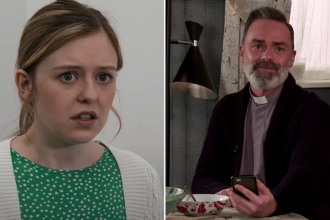 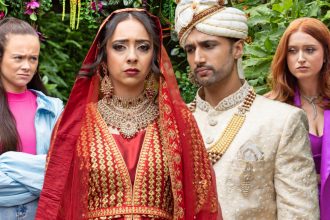